Well this was the first ever national inter church ‘mob match’, so if you took part, that’s a little bit of history you were making!

In total there were 162 runners, across 27 parkruns running for 15 Christian running groups/churches – a massive turn out, nearly 50% bigger again than our biggest ever physical mob match. People certainly got into it and runners from Holy Trinity Wallington have already been asking me about the November mob match at Nonsuch parkrun.

Roundshaw the most hotly contested parkrun with 4 clubs and over 40 runs there!

We did not go international (this time) but bless Kerena Ivens for her trip to the Isle of Wight – that was the closest we made it to leaving the country. Also an ice cream van at the finish!

Chiltern Church Runners managed to spread themselves over 13 locations in total. Cornerstone Fit were utterly focussed – all 29 runners at Great Lines!

Some familiar names, and some new, 15 clubs or churches in all, very much a new record! 9 clubs had 6 or less runners – which is very cool, as it means there is lots of room for growth.

As ever, everyone won! However I will say more, Andy’s magic spreadsheet has been working and came up with the following scores;

Some very tight scoring there – fast women and juniors again tending to score well, as there are a lot of fast men, so the medium or ‘gentle’ paced men – like me – do not score as well.

Christian Runners UK had the fastest man (Jason Westmoreland), Holy Trinity Wallington had the fastest woman (Elaine Reid) and female junior (Ellie Muir), and fastest male junior went to Good Shepherd (Adam Hudson). For those caught between junior status (14 and under) but not yet seniors (18 up) Mamus Otuguor – St Patricks – was fastest male, and Chloe Constantinou – Chiltern – fastest female.

Many of you pushed yourselves really hard!

There were some new faces….. 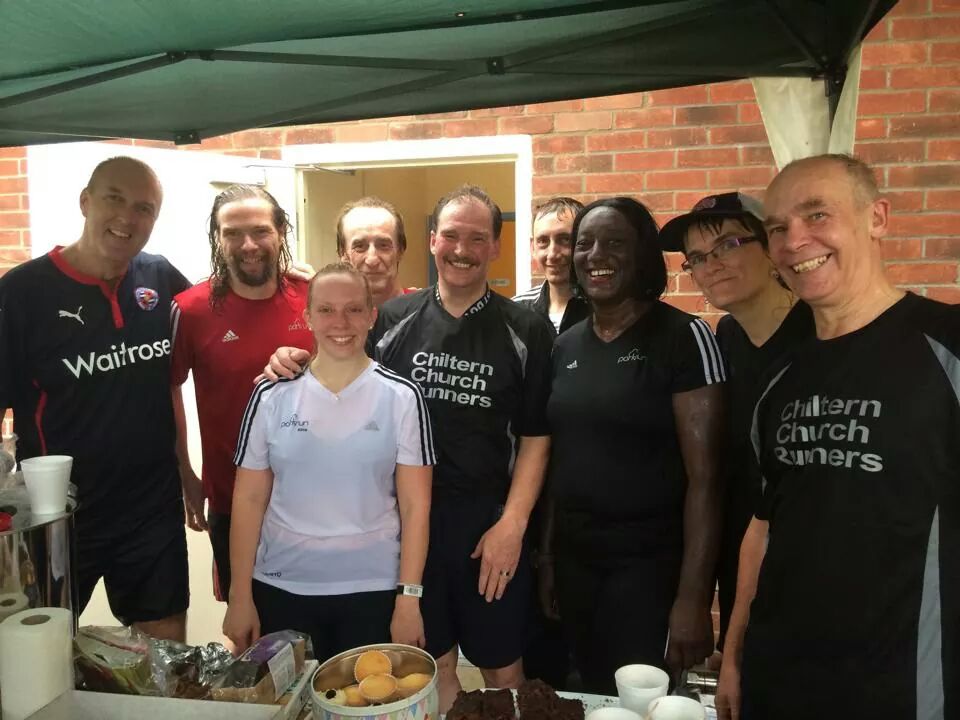 Chiltern, Holy Trinity, and friends at a very wet Kesgrave – Nikki has just done her Cowell, 100 different parkruns. This group includes some of the uber-tourists of the parkrun world.

Those who came and ran one lap;

You had some stories

News from Molesey at Bushy included;

It was the very first time that Holly Vanstone (60+) had run 5km non-stop, a massive milestone and effort for her.

Nicole Matthews (former Mob Match Ladies Champion) after lots of training was gunning for a pb. Less than 1kn in a lady tripped and sprained her ankle. Instead of running past, like most people, Nicole helped to shield her from the hundreds of runners heading through/past/over them until there was space to attract medical help from the marshals. Once the lady was being looked after Nicole returned to her run nearly ten minutes behind schedule. To me, that is what being a Christian involved in the world is all about. Demonstrating God’s love and putting others first, the pb can wait. Well done Nicole.

The incredibly well named Rock Runners added Mark Holden a Missionary currently back from Columbia who agreed to run under their banner while he is back!

Meanwhile Chiltern Church Runners also recruited Missionaries, but not to run – thanks to Arthur and Lou Brown who are normally based in Beirut, Sue and I had childcare to run Greenwich parkrun!

I am thrilled to say that today we managed to accumulate over 1000 miles at Nonsuch parkrun which is just fantastic! (At 3.11 miles per parkrun, this equates to 322 parkruns in total.)

Special congratulations go to David O’Domhnaill though who gets the trophy for being the Good Shepherd Runner who completed the 1000th mile – well done David!

The humid conditions didn’t seem to affect the Good Shepherd Runners as we had a staggering 5 pbs today (obviously the summer heat and humidity training has paid off). 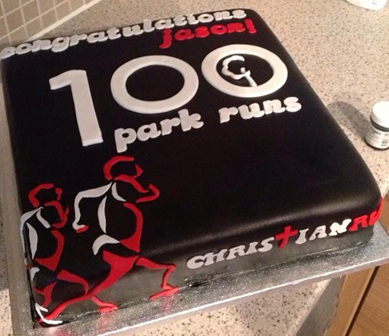 Jason Westmoreland also celebrated his 100th; but is it a Pontefract cake? 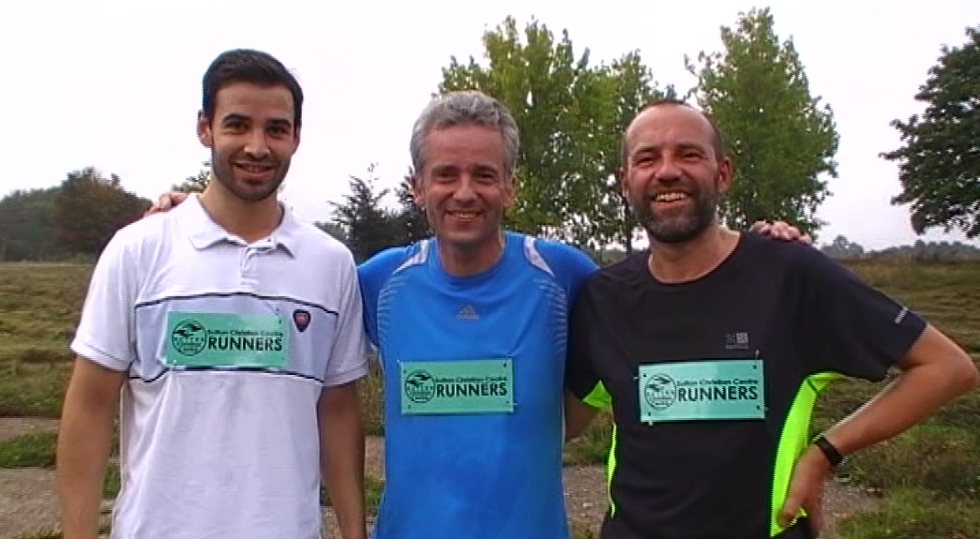 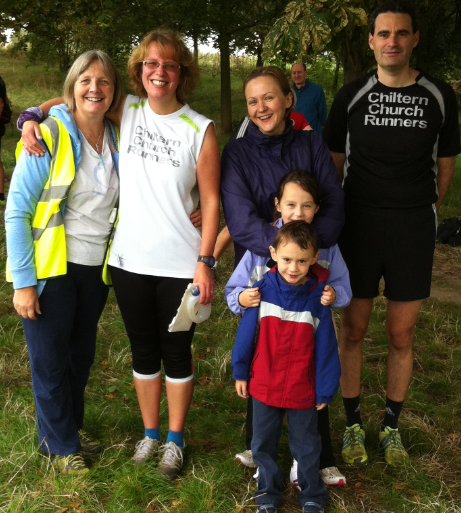 Below right Matt Lane who earnt his 250 shirt shortly before the mob match. 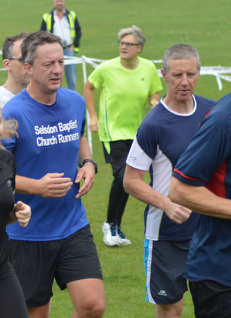 Andy and Micky, above left – Micky safe in the knowledge it’s a virtual mob match so nobody will know he isn’t wearing a Selsdon top! 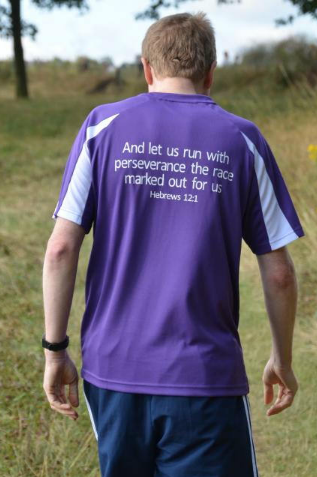 Then those results in full,