Another January National, and it looks like we got a good turnout– but the weather meant some parkruns were shut for health and safety reasons – bad luck for last year’s winners Christian Runners UK, as that was often in the North – impacting on their numbers.

Nice to see several new Churches in the results – and even on the podium.

In total there were 170 runners (50 up on last year), across 57 parkruns (nearly double last year) running for Christian running groups/churches.

So not just National – but International this time

Some familiar names, and some new, 24 clubs or churches in all.

Thanks to Beacon Church Runners (St Helen’s parkrun) who told us they also had a dog running (Oscar) who managed 31.02 to be first dog as the only other dogs we know of were Sam for StPatrick’s Tigers in 33.40 (First Time dog), and  Maisy (Chiltern Church Runners – both at  Roundshaw Downs) at a much more sedate 54.40. All on the dog podium then! 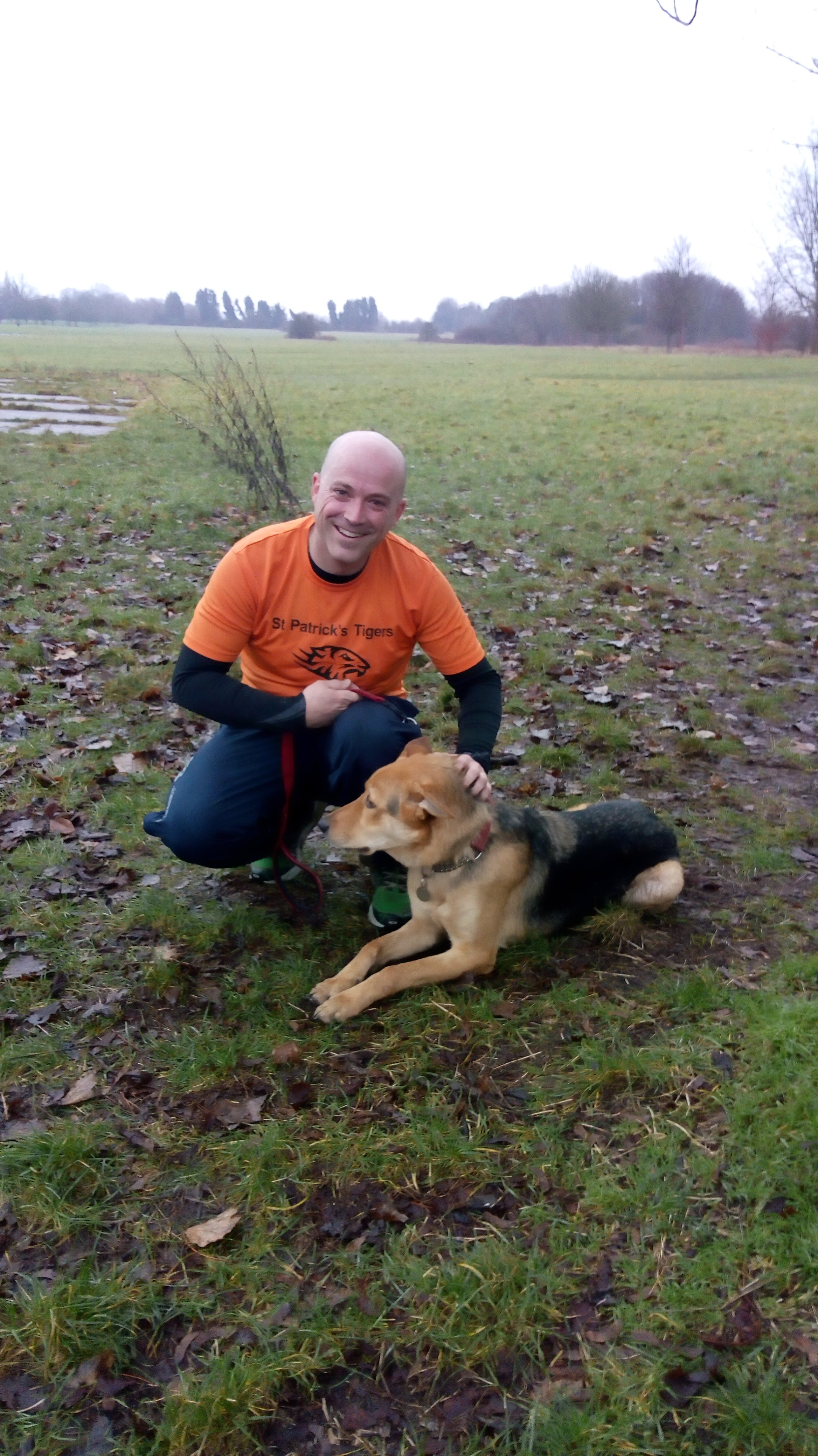 There was a joint tourist trip; I was on tour with a non affiliated friend Christine, who along with me is slowly visiting all the London parkruns (eventually hoping to be Lon-done ) . We picked Hackney Marshes as it is virtually all tarmac (with a bit of packed sand and puddles on the temporary detour ). We were pleased and surprised to be joined by the Tarrant brothers, Dave and Steve, who are avid tourists and also both Chiltern Church Runners. They came back onto the course to provide a guard of honour and walk me to the finish . We could see the Olympic Park in the murky distance. After an interesting journey there on a variety of trains and a soggy walk, we were pleased to be taken back to Croydon and Reigate in a warm, dry car. This would be a great course in fine weather, but still a lovely welcome from the team in atrocious conditions.  We enjoyed our hot drinks in the dry and got a cheeky photo behind the Bar as not in use.

Well done to everyone who ran or walked on a very wet and cold morning.  Alison Symonds-Tayler Holy Trinity Wallington.

Some excellent results here as the handicap system continues to give everyone a chance;

And one other result is the 2017 churchrunner trophy for most consistent performance in mob matches goes to –Chiltern Church Runners– we had a good year!

For those down south – or who fancy a visit our next mob match is at Bushy park on March 10th – do come along.