Brilliant to see you all, 23 ran for Chiltern, 18 for Good Shepherd, 2 for Croydon Vineyard, 5 for Sutton Vineyard, 1 for All Saints West Ewell, 6 for Holy Trinity Church Wallington, 18 for St Patrick’s, 2 for Springfield, 2 for the Salvation Army, 4 for Selsdon Baptist, 3 for Tandridge Deanery, 1 for Sutton Christian Centre, & 1 for Cheam Baptist – 86 runners in total, and from 13 different Churches.

We were spread from position 19 to position 674 – we helped push Nonsuch to being 3rd biggest parkrun in the country that week. 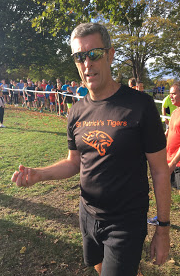 Also as ever we had a great welcome from the volunteer team (thanks to all), and a mention in the main run briefing.

The handicap system resulted in; 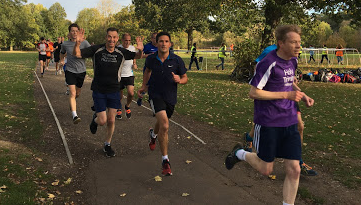 I said in 2017 “I think next year we will perhaps change this trophy to the team with the best score – who did NOT win a mob match. We like to mix it up a bit.” So whilst Chiltern Church Runners did win the year – the trophy goes to St Patrick’s Tigers for most consistent year without an outright win. 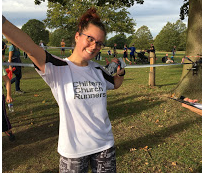 Next year we will go with highest scoring team who have never won a mob match! To win though the team will have to have competed at all 4 physical events.

A special mention to the Good Shepherd couch to 5k runners doing their first ever parkrun – brilliant work from you all.

Jason I note was lead bike, and THEN started his run – still completing his run well ahead of the Tail Walker! 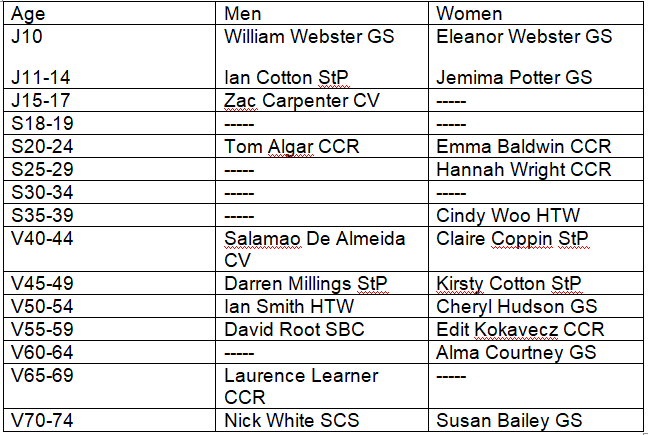 Nice to see you at Nonsuch.

St Patrick’s report; “We had two dogs running: Bertie’s first ever parkrun – apparently he proceeded to sleep for the rest of the day! – and Sam’s first at Nonsuch” which is fab – but no points for dogs I’m afraid!

Also running but not mentioned yet were – too many of you for me to list everyone – but again congratulations to you all, and thanks. Nice to see supporters out as well – much appreciated.

A massive thank you to scorers Sue Gray and Anthony French, we had Nikki Humphreys as photographer in advance but were fortunate to benefit from photos also by Stephen Siu. Results, as ever, by Andy Crossley. Website by Clive Wickham. Errors in the report – all mine! Also thanks to our helpers on the cake table.

We have some more photos to enjoy, keep up the training and we will see you at a mob match in 2019 – the next one is the National (virtual event) date to follow – you can parkrun anywhere & it will count for this one. 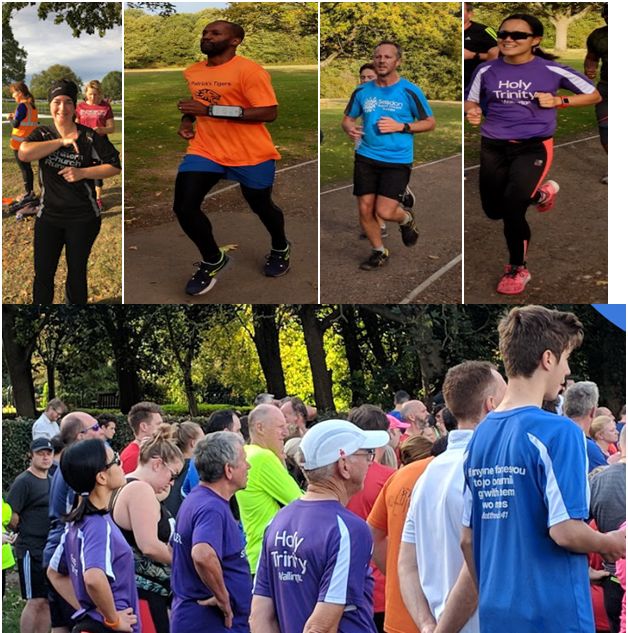 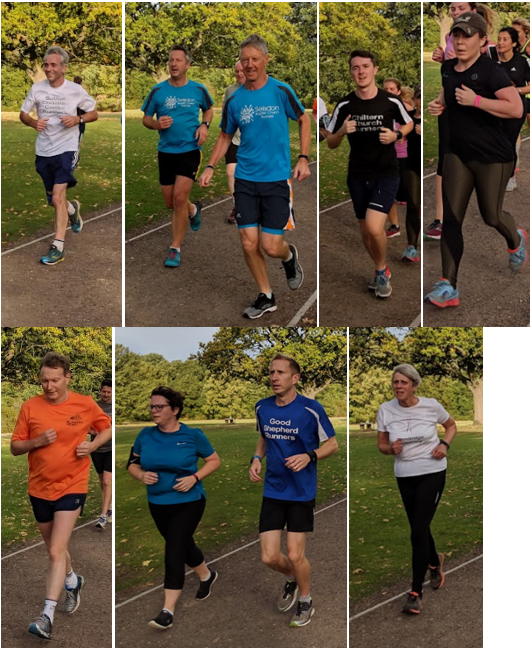 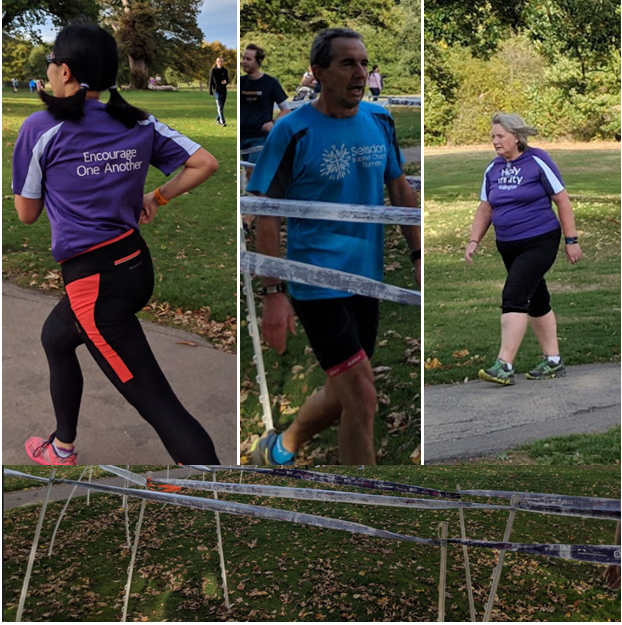