Thank you all so much for coming, 44 ran for Chiltern, 11 for Good Shepherd, 27 for Holy Trinity Church Wallington, 15 for Emmanuel, 14 for Selsdon Baptist and 6 for Vineyard Sutton – 117 runners in total! Seriously this was a massive, massive, turn out.

For the second mob match in a row we helped smash the events attendance record –  particularly sweet for Roundshaw as it was the parkrun in the UK with the oldest record, dating back to 2011! The old record was 159 – we helped lift it to 201. We spread from position 5, to position 201, and held roughly 55% of the field.

We got credit on facebook/twitter for the dry weather, Mick the event director saying the rain held off because of the church mob match – though the conditions were perhaps rather muggy.

We had a slot in the pre run brief –welcoming everyone and reminding them to check in with Michael Cadman our scorer thanks to him and also to our Pete Merritt our photographer, Hyacinth Nasib on childcare, and Josh Binstead who was doing some videoing – unbeknownst to us Ric Adams was also busy with his video camera as well (see video section www.churchrunner.co.uk). Bonus photos courtesy of Colin Brassington – a very kind parkrun tourist that day.

Individual run times via Roundshaw website, or churchrunner for mob match only.

Very nice to see Vineyard turning out for the first time, we’d love to have you back again.

We initially did not expect Emmanuel, then thought it was one family of four, so to have so many on the day was a delight.

Next Mob match looks to be going virtual! Provisional date September 20th so get that one into your calendar! Just to give you a flavour of what that might mean, I’m including an away section to this report! This will be followed by a more traditional mob match at Nonsuch in November.

Best performances by age grade were; 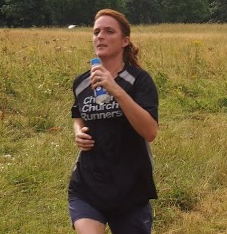 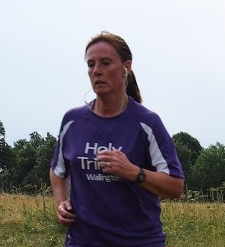 The achievement awards that move on to a new runner after each mob match went to,

Stef Van Bockstaele very generously came over, with his Dad Koen and fellow Banstead stalwart Allan Kuhar, for the mob match meaning he did his 50 with us rather than at his home run of Banstead – very kind Stef, thank you – I see you recorded a course best for your troubles, well done.

Andy Crossley meanwhile ran his 200th run today – and whilst he’s a Lloyd regular now 92 of those are at Roundshaw, which he said he was delighted to re visit. Likewise we had Richard Tanner back (82 Roundshaw runs), with Charlie, Emily and Christopher (PB today) – lending their support to Holy Trinity Wallington.

Steve Tarrant (CCR) and daughter Nikki Tarrant (HTCW) were away at a wedding in Portugal and send their regrets – but had a very happy time.

At Pontefract parkrun in Leeds, two of a fairly new club, aiming to go UK wide, ‘Christian Runners’ ran this week, their numbers are growing and founder Jason tells me their t shirts are selling well.

Ron West (EC) was doing a tough ultra marathon run, and sent us a picture of the hailstones some of his fellow runners dodged; 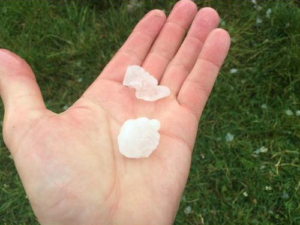 tough before the weather – tougher still with! He still managed the appropriately titled – “Race To The Stones” (completed the 100km in 19h28m) – well done Ron!

We have a report from Shrewsbury where a new club is emerging;

For Fun in the Sun (our summer social events programme) youth Minister Matt Guilder offered to take others along to Shrewsbury parkrun in the Quarry.

Shrewsbury parkrun Started in September 2013 and has never had rain on a Saturday morning when the run begins at 9am. Granted occasionally it was cancelled because the river Severn was taking a detour along the parkrun route!  So in 36 events the week Matt organised a group guess what happened? It rained! But not just a little rain, proper biblical rain!

So at 9 am Matt was joined by the other local parkrunners and a few dedicated/ willing to get wet runners from our church community (about 8 Matt tells me), and they all had a great all be it wet time running the parkrun. Some got Personal Bests, others working back from injury and one first timer! Which is always good.

Matt is always willing to introduce people to parkrun.. We are also looking into the idea of establishing a ‘Club’ so you can belong to Trinity Church Runners Shrewsbury.”

Do go for it Matt – hopefully some of us can then visit you, as well as getting you into our virtual mob match in September.

Another emerging group are the wonderfully named Rock Runners in Nottingham who do training runs together and are looking at moving more into parkrun in the Autumn.

Many of these clubs are listed with links here.

The idea of the virtual mob match is that on September 20th as many people as we can get to run for a church or church running club – but wherever they want. For those clubs that have set up on parkrun we can draw in their results direct from parkrun – but if others want to join in they just send in their results that weekend – and then we list all the results in time order and score them as if they all ran at one place. This means clubs/groups/ and even individuals all over London, or even the country can join in – it should be a lot of fun!

As ever I’ve popped a few more of the photos onto the end – so enjoy. 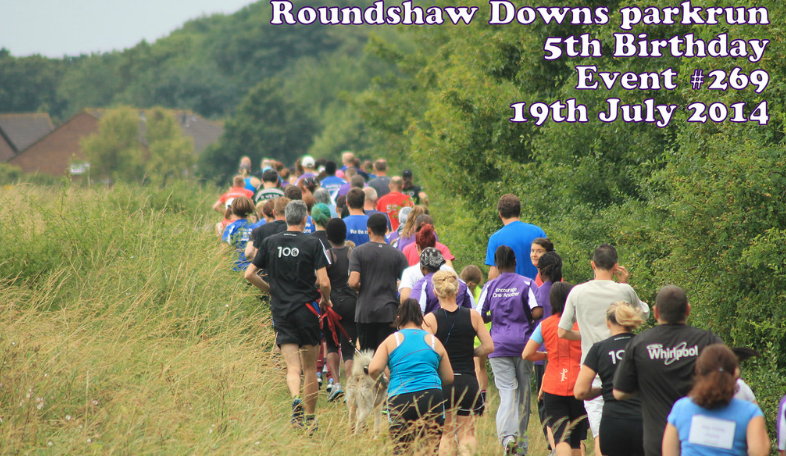 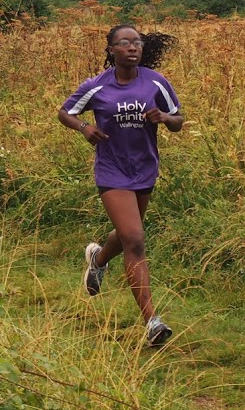 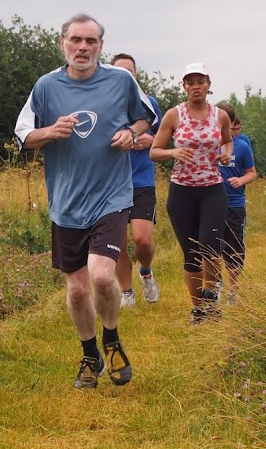 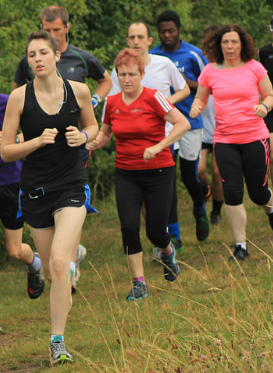 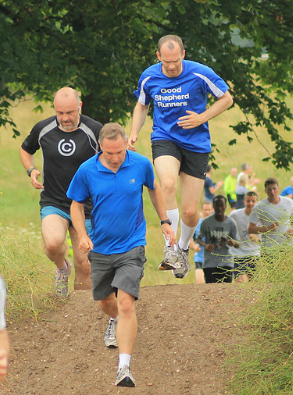 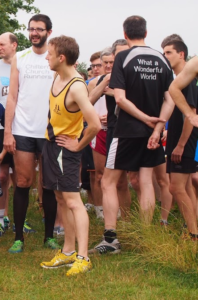 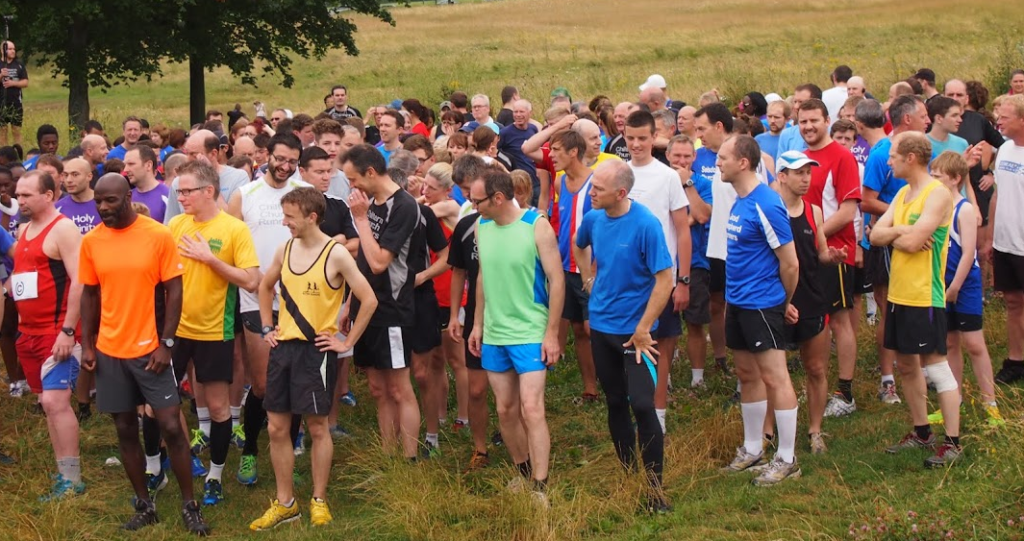 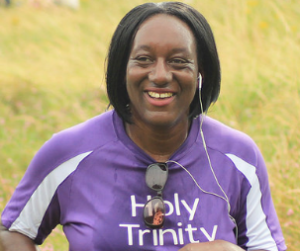 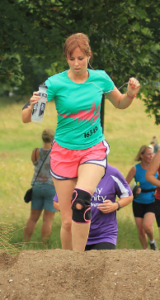 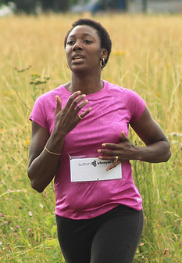 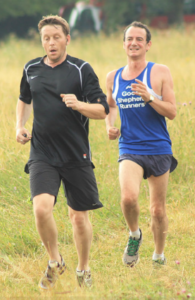 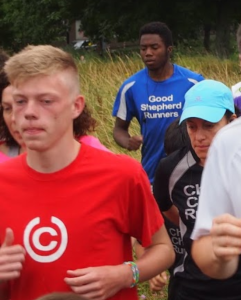 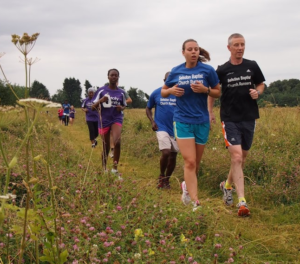 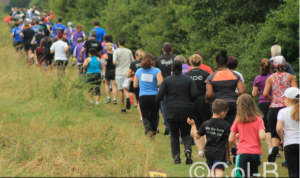 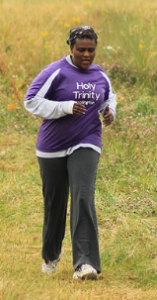 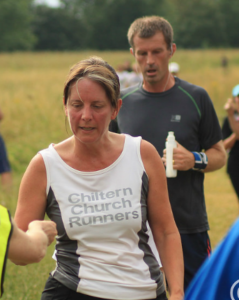