Thank you all so much for coming,  29 ran for Chiltern, 9 for Good Shepherd, 2 for Sutton Christian Centre, 12 for Holy Trinity Church Wallington, 18 for Emmanuel, and 26 for Selsdon Baptist – 97 runners in total. The Lloyd attendance record was 221- set when we did our last mob match there, but was pushed up to a massive 261, amazing numbers.

We were spread from position 1 to position 261 – that’s first to last.

We were lucky with the weather again and it stayed dry, and we were fortunate that the previous days rain had drained well, Lloyd in the mud is a very different run!

The new handicap system resulted in…

Chiltern still paying heavily for our previous wins – but that does mean our handicap is shrinking! 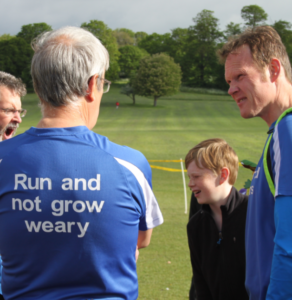 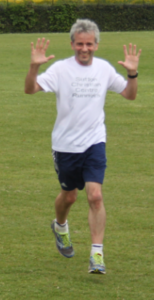 The two achievement awards that move from runner to runner went to; Don Brims from Chiltern Church, venturing (with daughter Catherine Donohue) away from their usual flat Nonsuch course to tackle the Lloyd hills in fine style. Don was delighted to achieve his award during the service at Chiltern Church the next day.

The other went to a Selsdon Baptist stalwart Colin Jackson, who has suddenly picked up over a minutes pace in the last few weeks.

A massive thank you to scorer Nathan Dibdin, and also childcare from Robert Dibdin, photography by Kevin Hann Lloyd parkrun, and Mimi Dibdin. Results, as ever, by Andy Crossley. Also the churchrunner Technical Director Clive Wickham.

As ever, a few more photos to enjoy, keep up the training and we will see you at Roundshaw parkrun July 18th. 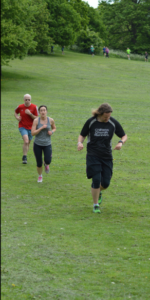 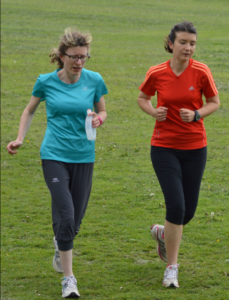 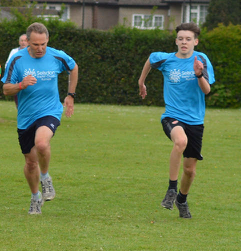