Thank you all so much for coming, 15 ran for Chiltern, 21 for Good Shepherd, 1 for Sutton Christian Centre, 6 for Holy Trinity Church Wallington, 1 for Emmanuel, 19 for St Patrick’s, 1 for Springfield, 19 for the Salvation Army, 1 for Refresh (Molesey) Church, 4 for Sutton Vineyard, 2 for New Creation Church London, and 7 for Selsdon Baptist  – 93 runners in total, and from 12 different Churches.

And what a day it was, rain, mud, bitter cold and even some snow, just amazing that so many of you came, and I note that without us Nonsuch would likely have been down to their lowest numbers since January 2014! 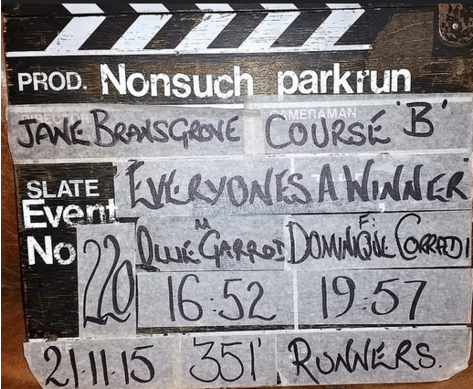 We were spread from position 2 to position 351.

Also as ever we had a grand welcome from the volunteer team (thanks to all), and a nice little mention in a very professionally delivered run briefing. 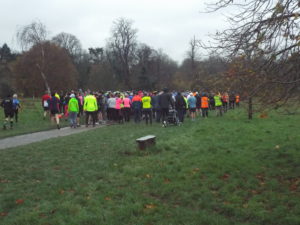 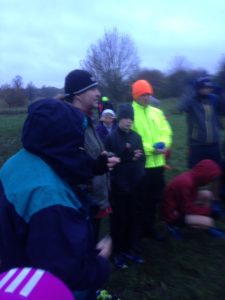 If your team did ‘less well’ this time, do not fear, that’s what the handicap system is for, have faith, and persevere. The result stayed as per our provisional top 3 on the day, but St Patrick’s lead was just a little bit bigger than at first expected. 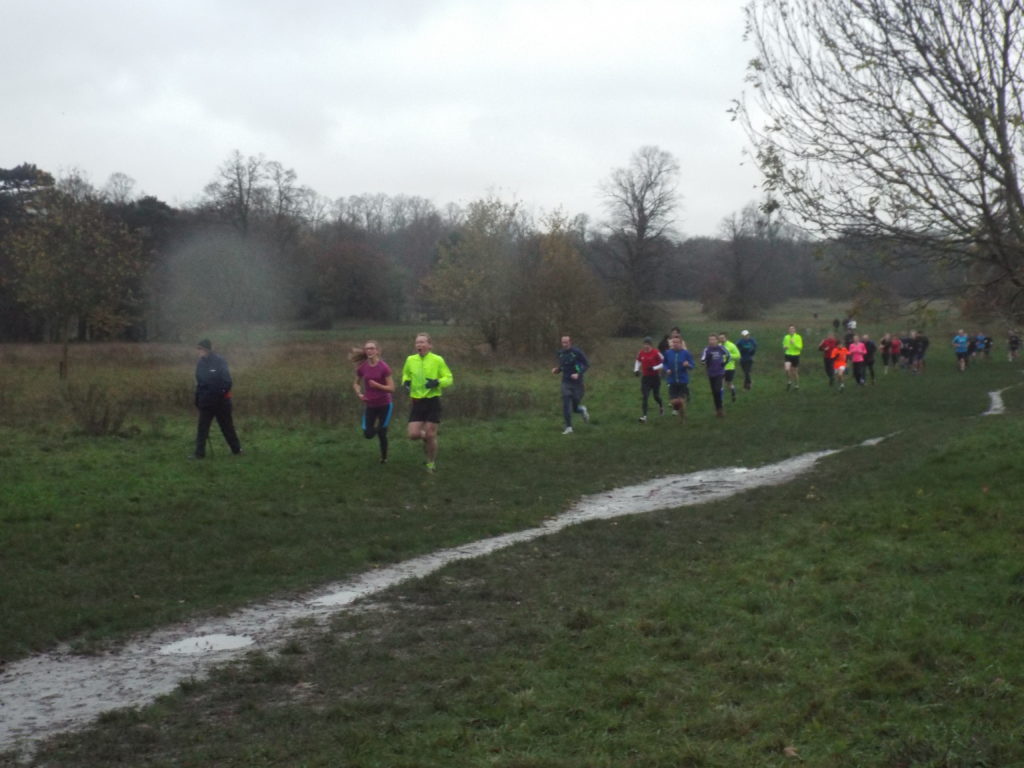 First boy for his church otherwise was;  James Springate StP. 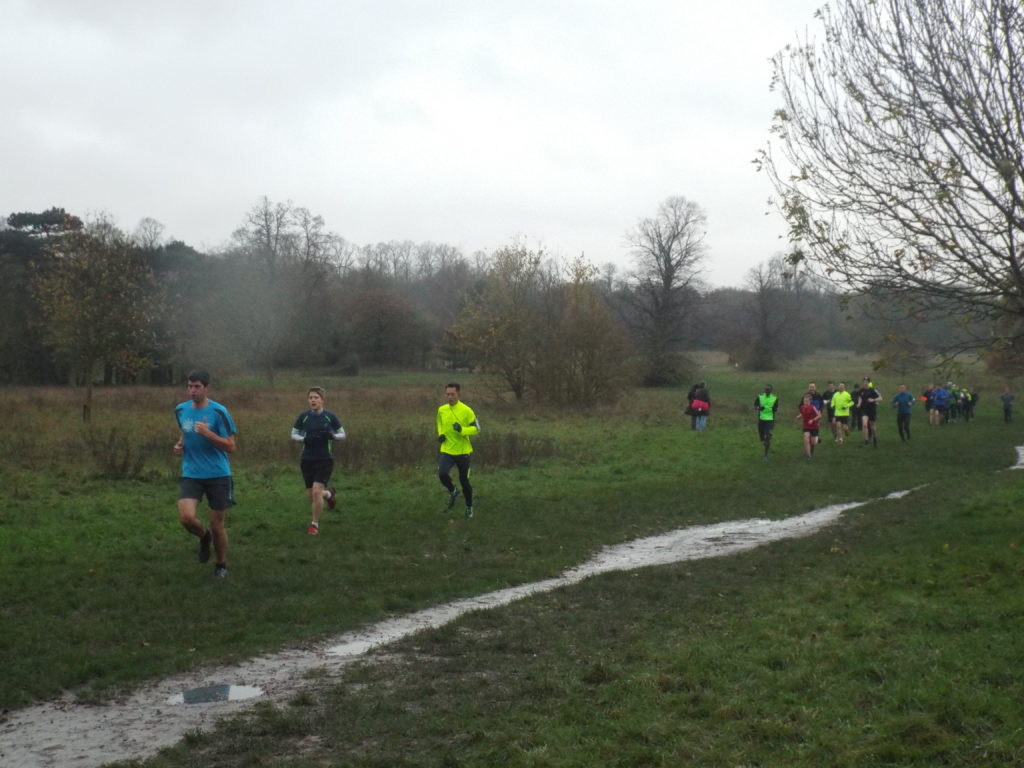 The achievement awards that move from runner to runner went to Sue Bailey of Good Shepherd, and an as yet unnamed Salvation Army runner. 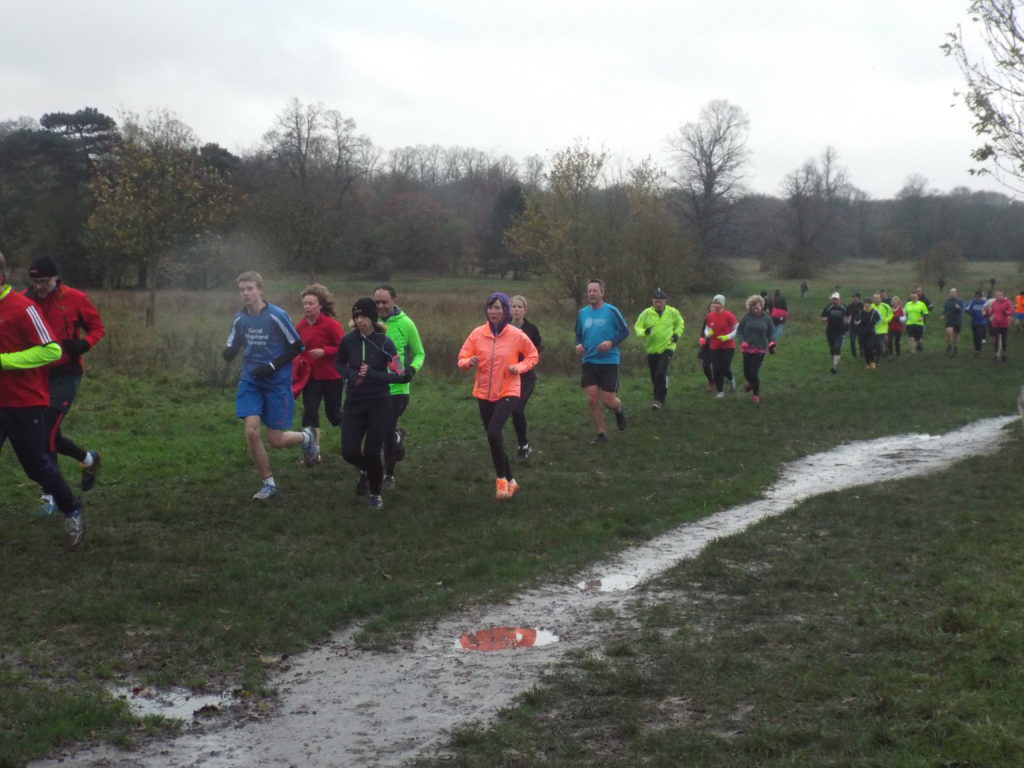 Refresh Church let us know – “8 year old Iris Beal from Refresh Church, used to running the wide and flat Bushy parkrun, ran a personal best in the Nonsuch hills and mud! The mob match challenge obviously helped? It was also 58 year old Ian Blythe’s first ever parkrun or fun run of any type! It all started here…”

Andrew Crossley was the only churchrunner present with over 250 runs, achieved since our last mob match – well done Andy. 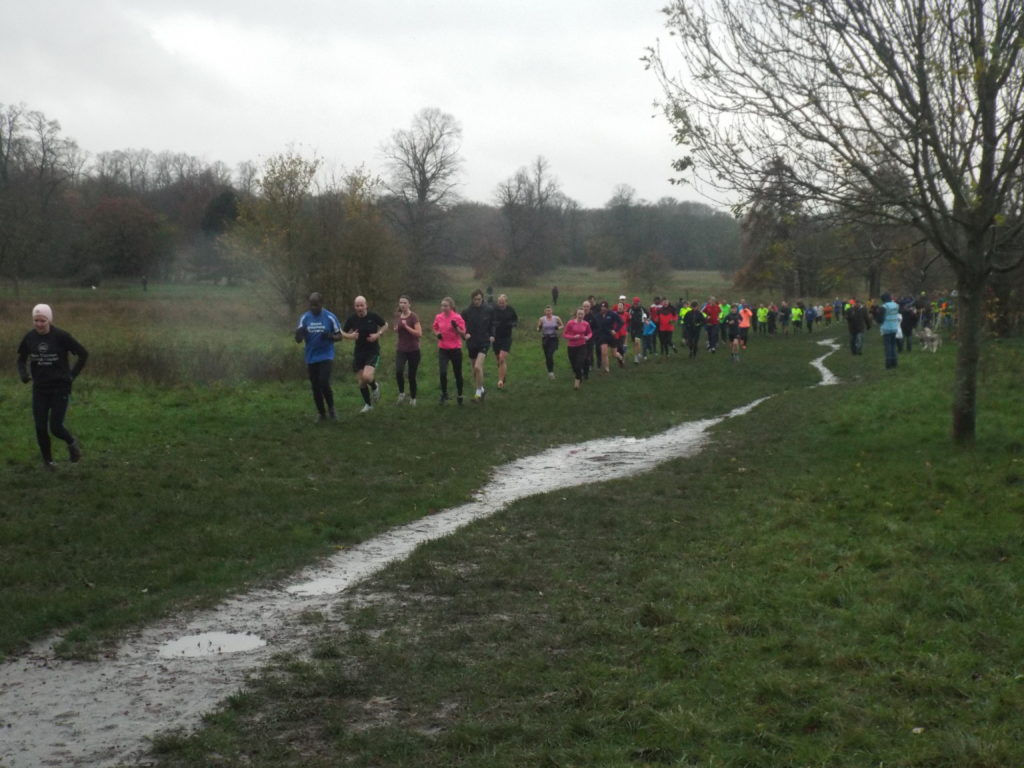 The family award (any 3 runners from the same family at least one junior, and one adult) only calculated after the run, with the lowest net time being best;

Spot prize of some gym bags to the Woodman/Bailey’s 3 generations all running, a great effort.

The fastest couple award (no kids running) also got a go this time;

Also running but not mentioned yet were – too many of you for me to list everyone – but again congratulations to you all, and thanks.

A massive thank you to scorers Micky Wheeler and Emily Hudson, photography by Jason Hudson and Micky Wheeler. Results, as ever, by Andy Crossley. Also the churchrunner Technical Director Clive Wickham.

As ever, a few more photos (some courtesy of Nonsuch parkrun – thank you) to enjoy, keep up the training and we will see you at a mob match in 2016 – the dates are; 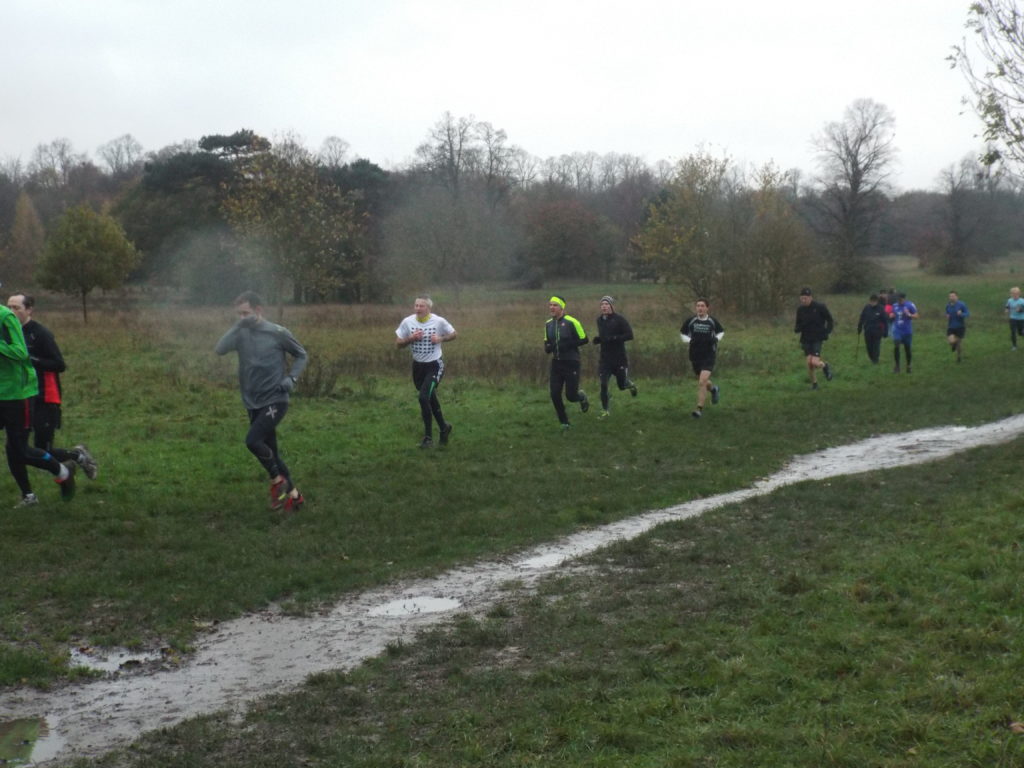 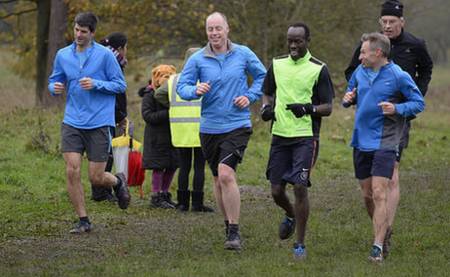 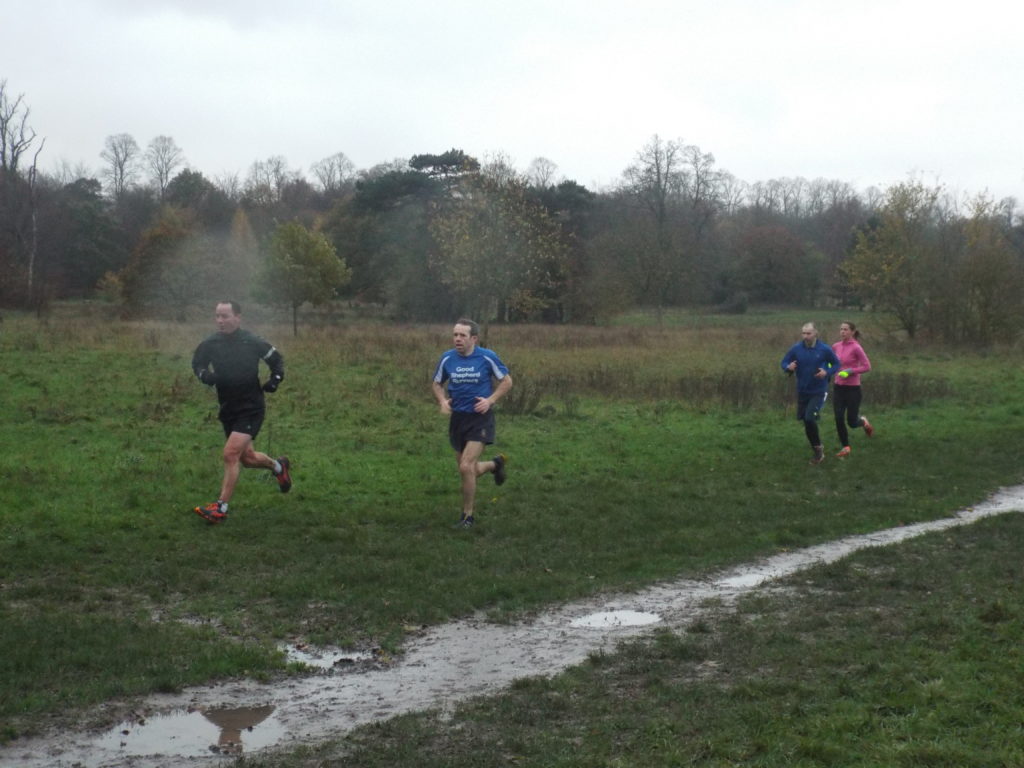 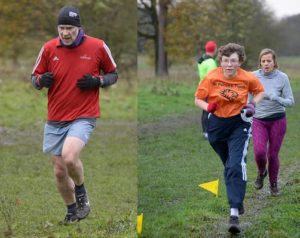 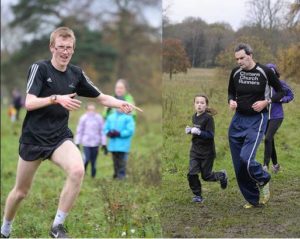 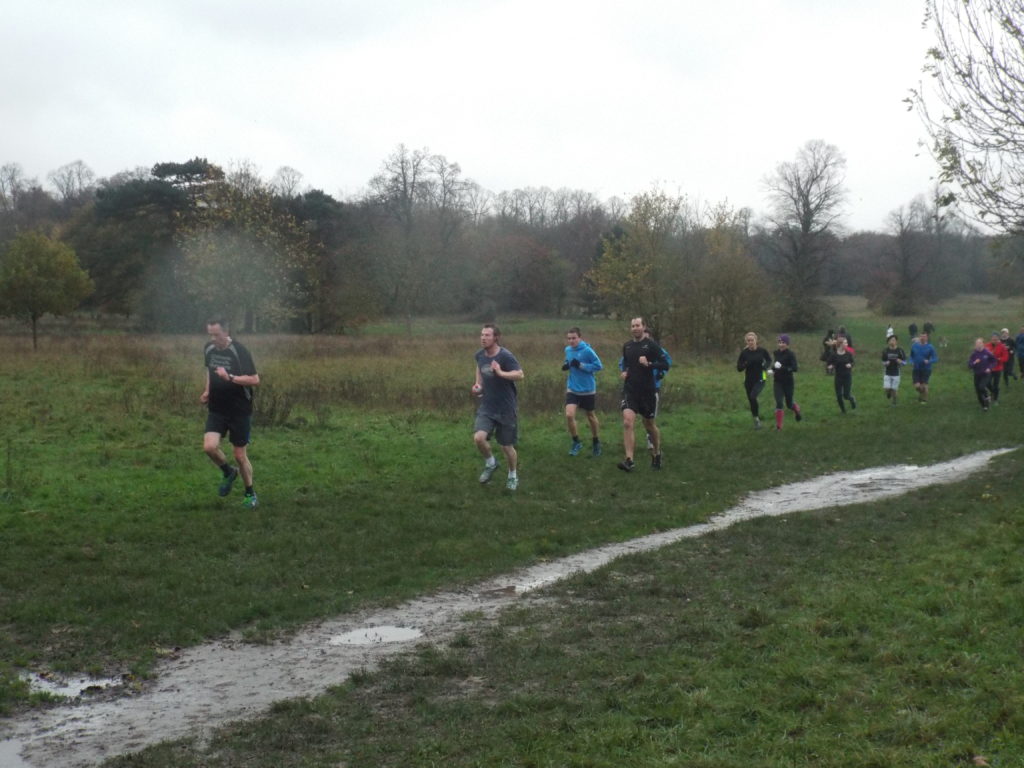 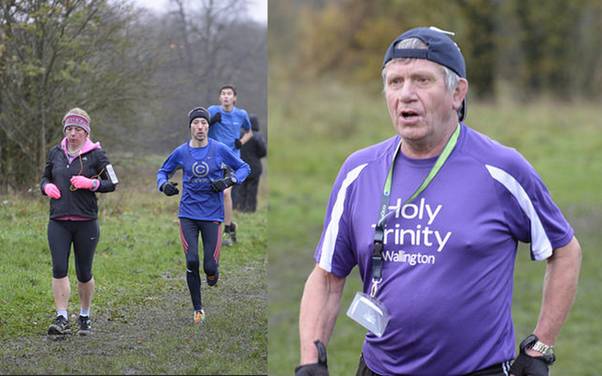 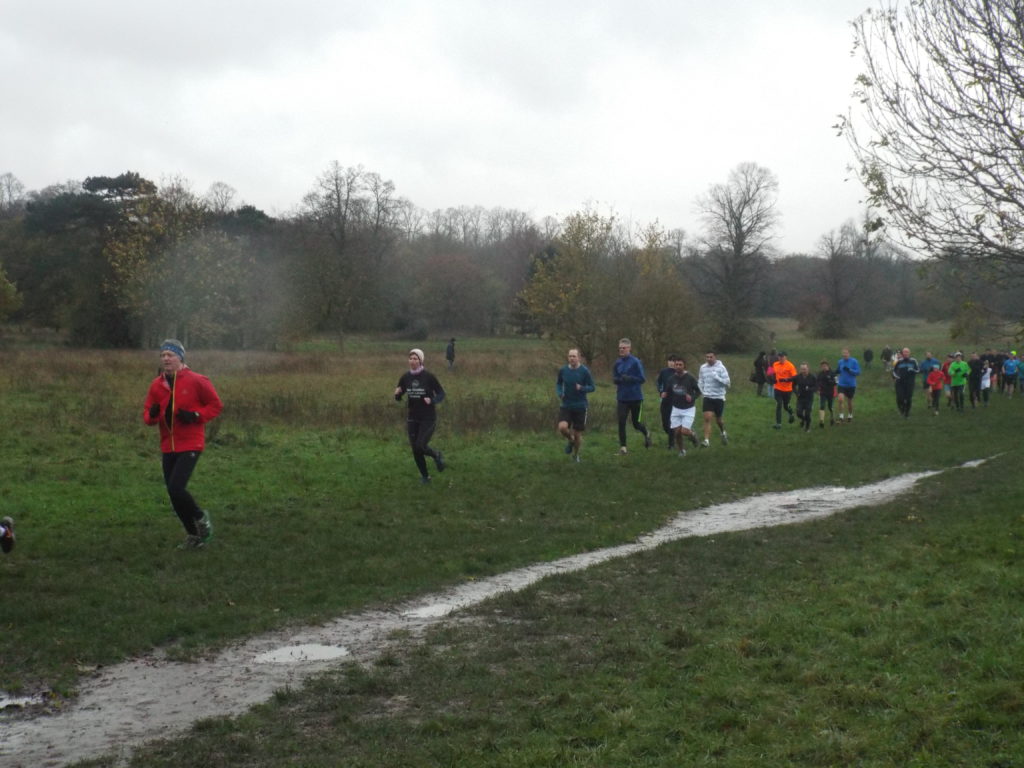 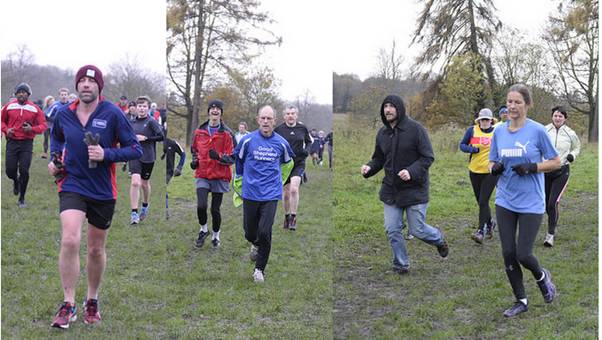 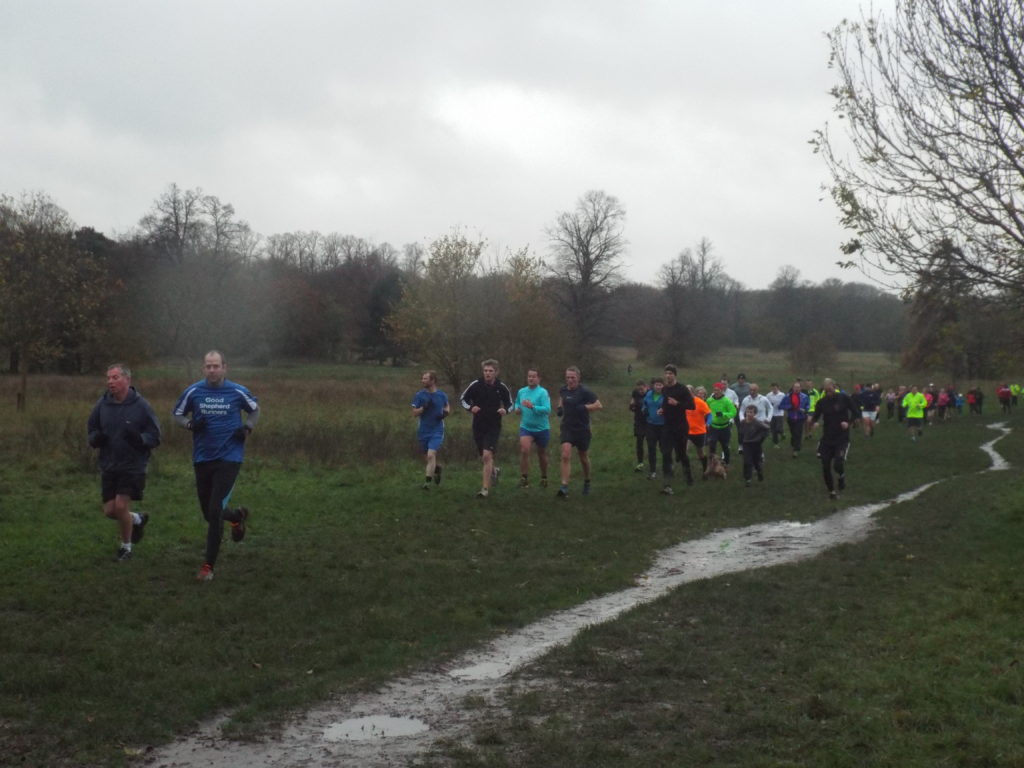