Thank you all so much for coming, 8 ran for Chiltern, 6 for Good Shepherd, 1 for Christ Church Chelmsford, 6 for Holy Trinity Church Wallington, 15 for Emmanuel, 9 for St Patrick’s Tigers, 9 for Christ Church Purley, 3 for Croydon Vineyard, 3 for the Salvation Army and 17 for Selsdon Baptist, 1 for Springfield, 1 for Sanderstead Evangelical Church – 79 runners in total!

As to the National – I’ll come on to that in a bit, but that took in over 150 runners (including those of us at Riddlesdown) – so quite a big event. A special mention to the effort on the part of Wrangthorn Church Runners – not quite the win, but a big effort, for a small club!

We were lucky enough to have 2 new Churches – Sanderstead Evangelical, and Christ Church Chelmsford URC. Both with lone runners who had not expected to meet us – Simon from Sanderstead has asked for more information, and I’ll leave Darren’s words to us to speak for themselves;

As a parkrun tourist from Chelmsford parkrun I was called to go to Riddlesdown parkrun on 10 September little knowing God’s plan.  As a runner for 30 years and having completed more than 100 marathons, 100 half marathons and 80 10ks I was recently diagnosed with a knee injury that means I possibly won’t be able to run a marathon again.  Every week I do a parkrun in a different place despite the pain but today although I finished last I was inspired by churchrunner to keep going and not to give in.  You have inspired me to keep going and I hope to be the sole representative of Christ Church URC Chelmsford in the future.  Thank you for blessing me in this way – it has given me a new hope.

It’s easy to forget the impact we can have without knowing it when we act in God’s name – Darren gives us a humbling reminder that God has his plans for us.

Photo credits to photographers Ange Norris and Natalie Gentry, also thanks to Charles Cotton who kept score, assisted by Tom Higgs & Robert Lines, first and third men home respectively. As ever Andy Crossley & Clive Wickham word hard behind the scenes on results. In all 214 people ran Riddlesdown parkrun that day, and we were spread from position 1 to position 214! It was awesome to see so many of our runners there.

Next Mob match November 19th at Nonsuch, so get that one into your calendar! 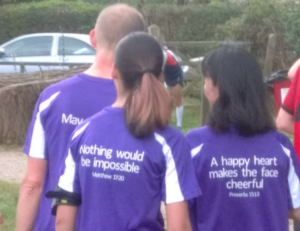 Finally the Gray family get a podium finish! Well done to Ian, Elaine & Yan on their win. Lots of families of 2 in the results, who didn’t quite make it.

And with a different handicap system the winners were not the same either! So in REVERSE order;

And to finish with a selection of photos – apologies to Churches under-represented, but I have 2 words for you ‘club kit’ – then I can spot you! 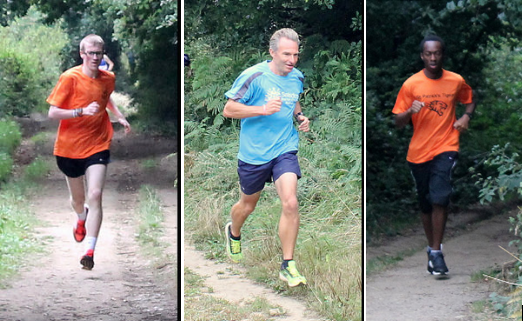 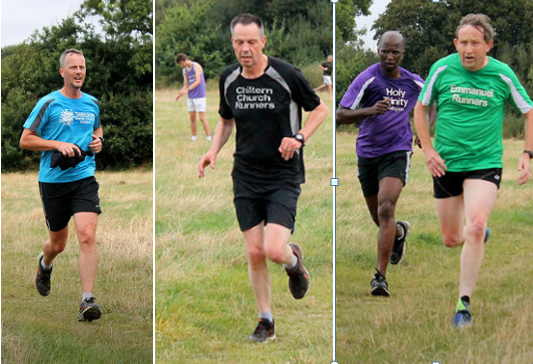 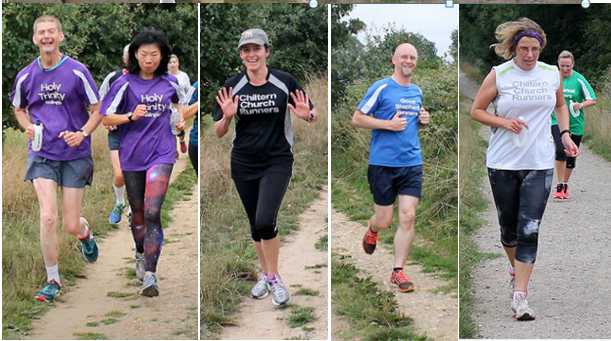 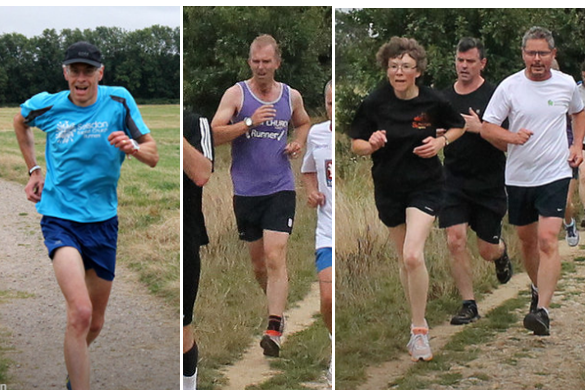 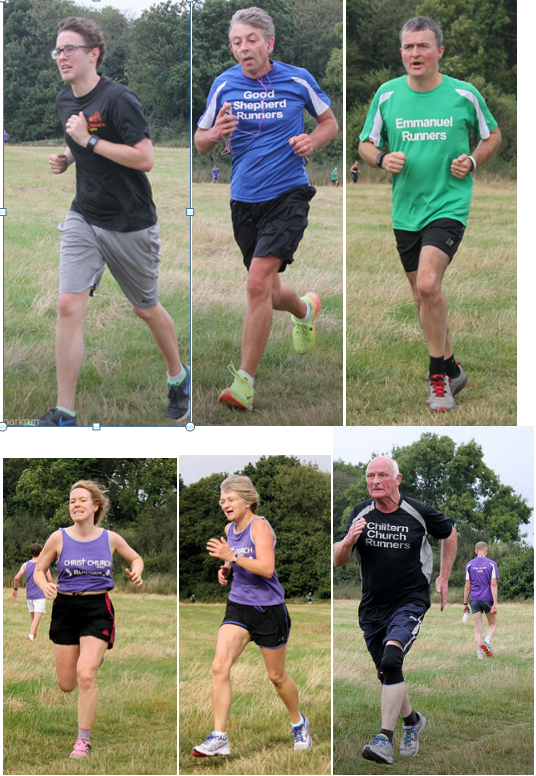 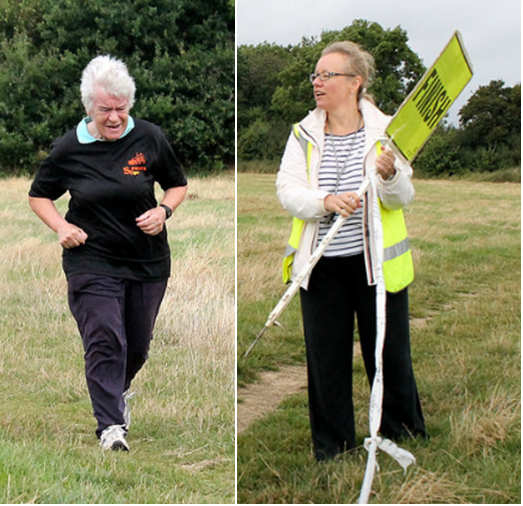