Brilliant to see you all, 18 ran for Chiltern, 12 for Good Shepherd, 2 for St Paul’s (bonus runners who joined us on the day), 10 for Holy Trinity Church Wallington, 3 for Emmanuel, 12 for St Patrick’s, 3 for Springfield, 4 for The Salvation Army, 3 for Cheam Baptist Church, 2 for Sutton Vineyard, 6 for Croydon Vineyard, 6 for Selsdon Baptist, 2 for Christian Runners UK & 1 for Christ Church Chelmsford  – 84 runners in total, and from 14 different Churches.

We were spread from position 1 to position 478.

Also as ever we had a great welcome from the volunteer team (thanks to all), a specific briefing just for us, and a nice little mention in the main run briefing.

Quite a tight result for the top 3 teams this time – just one more runner could have tipped it.

Well done to all – Croydon Vineyard did really well as a ‘smaller team’ but you are going to need to get some juniors and ladies out Damian if you really want to boost that score!

Also a little appeal – we had 84 runners but only about 55 show fully in the parkrun results – if you run without a club, please please sign up, your Club Captains will help – or I will if you need to register a team. Obviously some of you have pre-existing secular clubs – fair play to you.

Darren Fazackerley once again made the long journey from Chelmsford to join us – lovely to have a 100 Marathon club man amongst our number. Also great to have two Christian Runners UK members Kathy and Matt Lane joining us all the way from Kent.

First boy for his church otherwise were;  Timothy Lunn (CCR).

The family award (any 3 runners from the same family; at least one junior (max age 14), and at least one adult) only calculated after the run, with the lowest net time being best;

Also running but not mentioned yet were – too many of you for me to list everyone, but again congratulations to you all, and thanks for coming.

A massive thank you to scorers Emily Hudson & Kerena Ivens, we had no photographer in advance but have been very fortunate to benefit from the photography by Andrew Coppin as on the day he took a few shots, just for himself, and was kind enough to share them – who can be followed in his pictorial running journeys on instagram @andycopps. Results, as ever, by Andy Crossley. Also the churchrunner Technical Director Clive Wickham.

We have a couple more photos to enjoy, keep up the training and we will see you at a mob match in 2017 – the next date is tentatively; 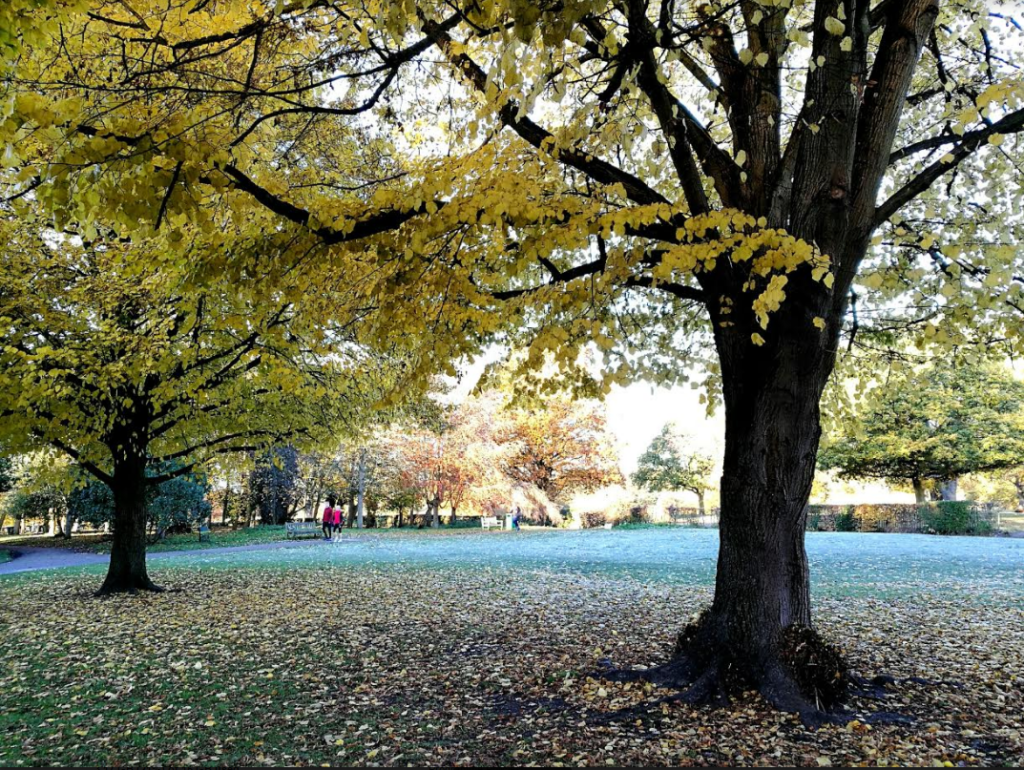 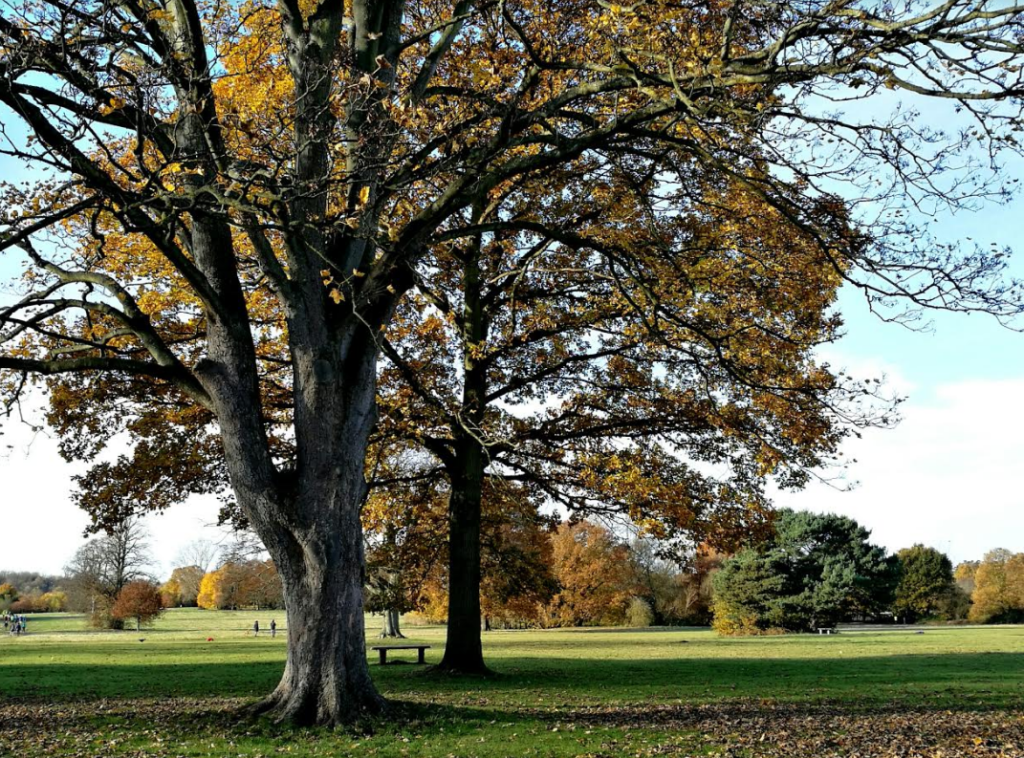