Thank you all so much for coming, 42 ran for Chiltern, 7 for Good Shepherd, 2 for New Creation Church London, 6 for Holy Trinity Church Wallington, 6 for Emmanuel, 22 for St Patrick’s Tigers, 1 for Christ Church Purley, 9 for Croydon Vineyard, 10 for Springfield, and 10 for Selsdon Baptist– 115 runners in total! 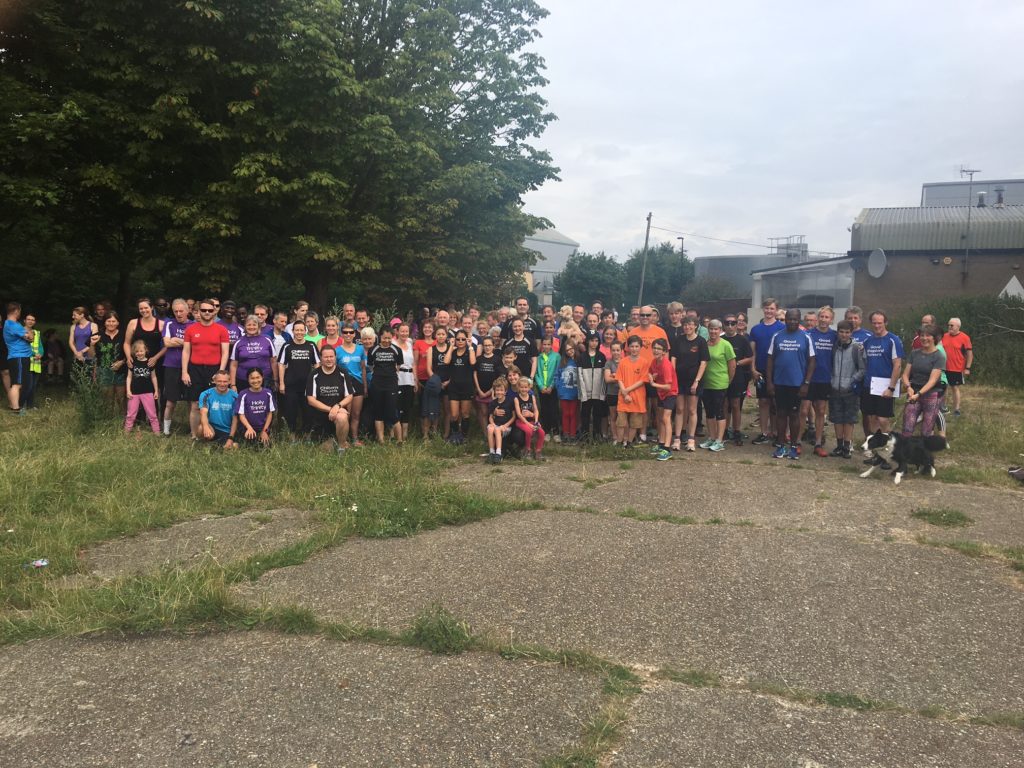 It was the event’s 8th Anniversary, and we equalled the previous record attendance there. Emmanuel and Selsdon Baptist both had to contend with some diary clashes, otherwise we might have had even more!

Thanks to Kate Edwards and Jason Hudson who between them kept score. We had no dedicated photographer, so we have just a few photos from the day, courtesy of Ric, Rachel and Emma.

In all 271 people ran Roundshaw parkrun that day, and we were spread from position 1 to position 269! It was awesome to see so many of our runners there. 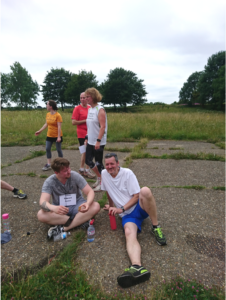 Next mob match looks to be September 16 at Riddlesdown, so get that one into your calendar!

It may be the last time we see the name Emma Penn in the results – but we will see after the marriage what she goes with as a surname, congrats Emma and David. 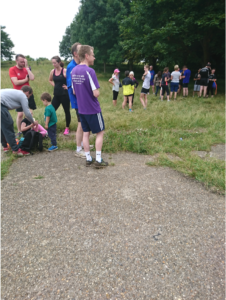 Great effort folks – I’m always impressed by how many people find that little bit more on a mob match day!

Well done and welcome to Roundshaw (or in some cases to parkrun).
I’d hoped to have got things sorted a bit with a list of all time most mob match attendees, but I’m behind on that, so I’ll try to get my act together by Riddlesdown.
Lovely to see so many families taking part, and a rather lovely Springfield Church Springers club kit out there. 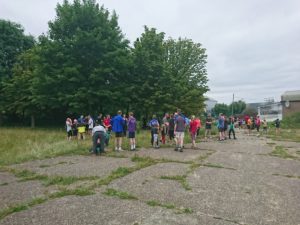 On a very different note I’d like to mention Darren Fazackerley of Christ Church Chelmsford URC who joined us in 2016 for Riddlesdown and Nonsuch. He sadly died of bowel cancer, only in his late 40’s. He will be missed, and we trust he has gone to a better place. 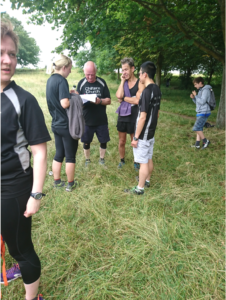