Thank you all so much for coming, 45 ran for Chiltern, 16 for Good Shepherd, 2 for New Creation Church London, 17 for Holy Trinity Church Wallington, 14 for Emmanuel, 9 for St Patrick’s Tigers, 8 for Christ Church Purley, 3 for Croydon Vineyard, 5 for the Salvation Army and 9 for Selsdon Baptist, 4 for Springfield – 132 runners in total!

Photo credits to Mimi Dibdin our photographer on the day, also thanks to her Dad Robert Dibdin who kept score, assisted by Tom Higgs, first man home in a blistering 16.52! In all 237 people ran Roundshaw parkrun that day, and we were spread from position 1 to position 237! It was awesome to see so many of our runners there.

Next mob match looks to be September 10th at Riddlesdown, so get that one into your calendar! If you can’t make Riddlesdown – do not despair this will also be scored separately as a National (virtual) event as well – where you can run any parkrun and still be counted! 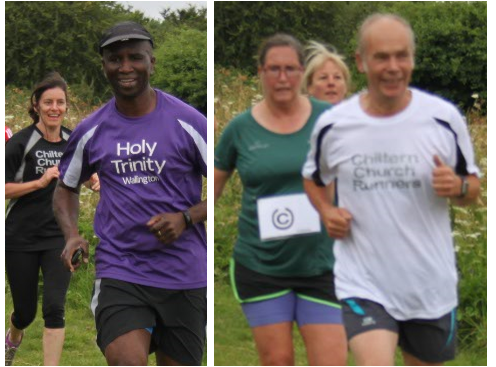 Quite a few brand new parkrunners in there as well, so well done all.

Lovely to see so many families taking part.

And to finish of a selection of photos – apologies to Churches under-represented, but I have 2 words for you ‘club kit’ – then I can spot you! 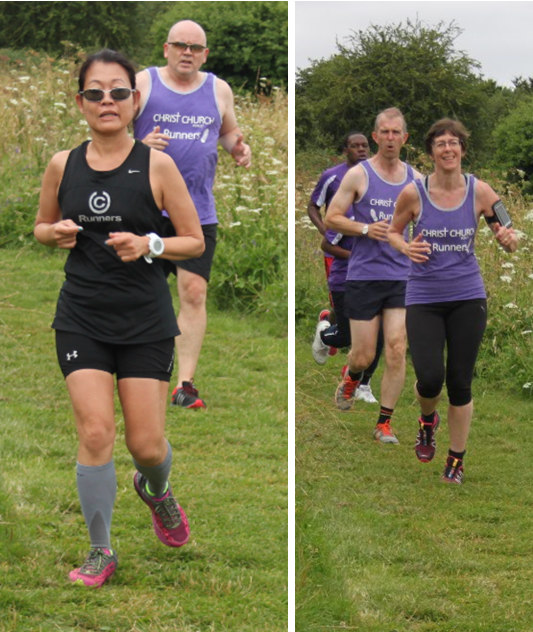 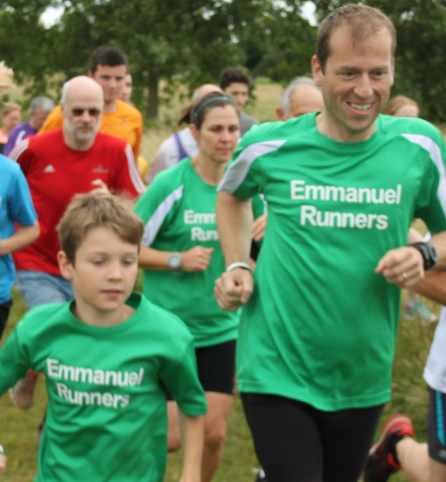 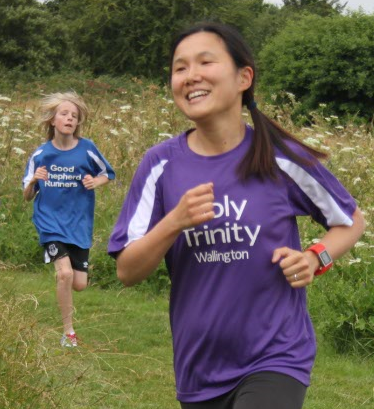 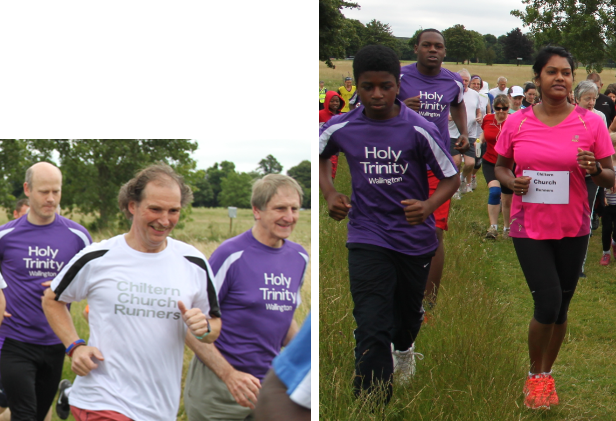 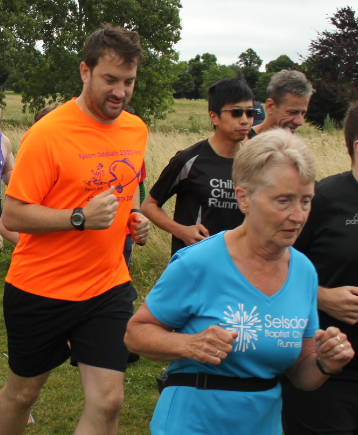 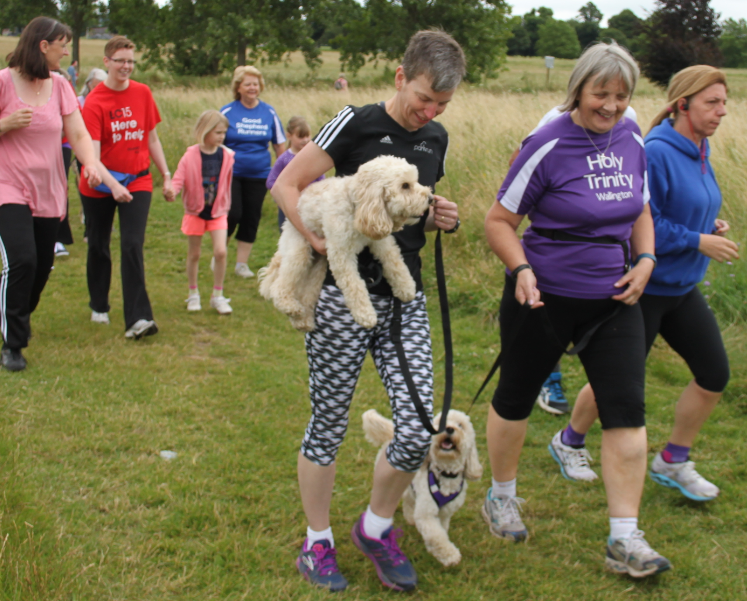 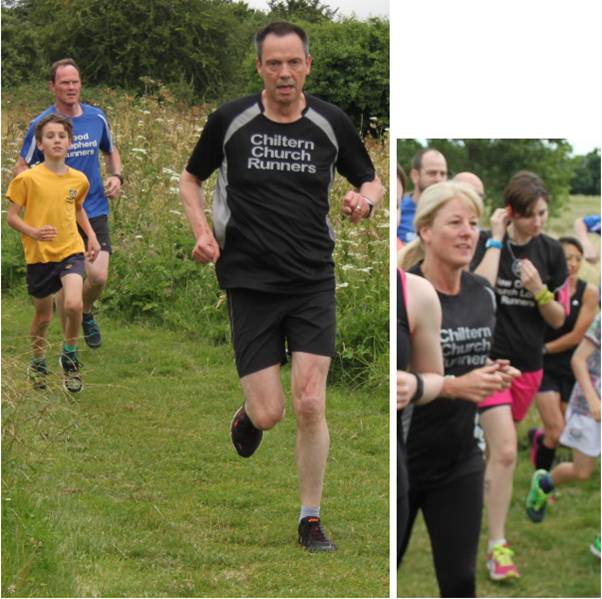 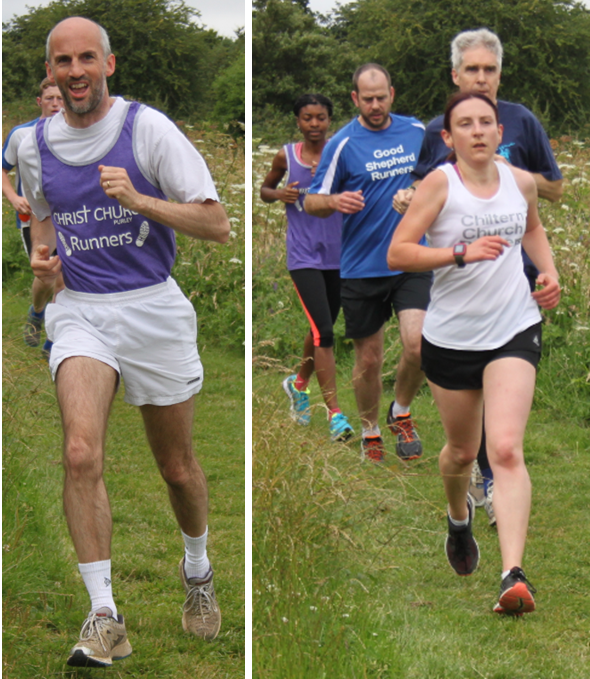 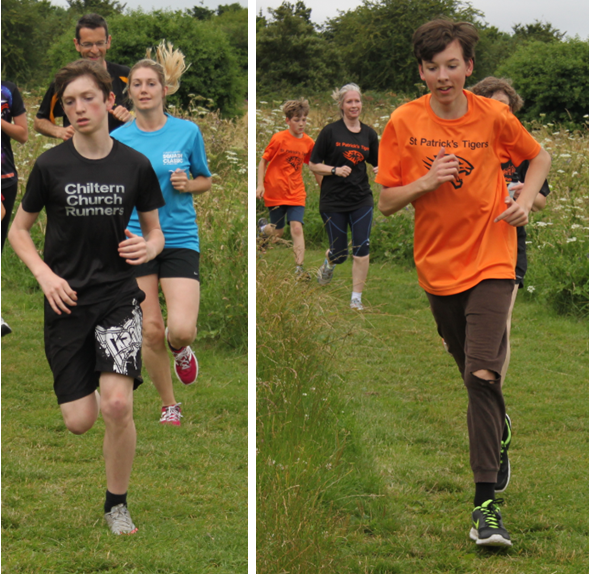 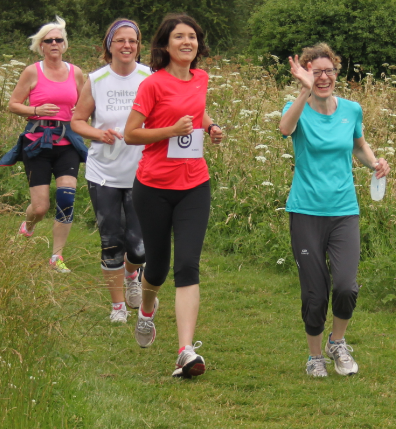 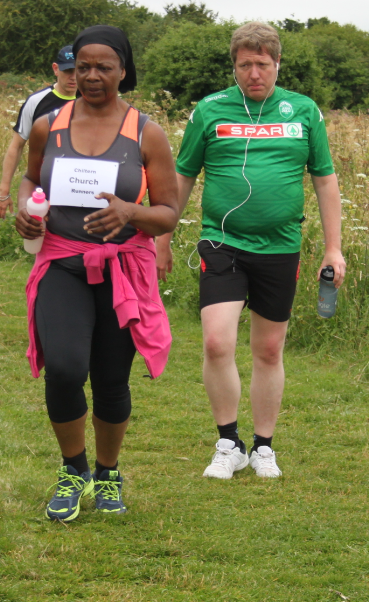