Thank you all so much for coming, 43 ran for Chiltern, 7 for Good Shepherd, 2 for Tandridge Deanery, 6 for Holy Trinity Church Wallington, 3 for Emmanuel, 10 for St Patrick’s Tigers, 4 for Christ Church Purley, 9 for Croydon Vineyard, 6 for Springfield, 6 for the Salvation Army, 2 for Sutton Christian Centre and 5 for Selsdon Baptist – 103 runners in total!

Thanks to Mark Constantinou & Michael Ogunnaike who between them kept score, and to all the parkrun volunteers – some of whom came from our Churches. In all 255 people ran Roundshaw parkrun that day, and we were spread from position 1 to position 255 ! It was awesome to see so many of our runners there.

Next Mob match looks to be October 13th at Nonsuch, so get that one into your calendar!

So a clean sweep for the CCR girls then! To be fair no other Church brought any junior girls along!

Massah Cooper who was first lady home for the Churches – a recent addition to the HTW team.

I should explain re GDPR – which now means if you have neither registered to your Church club or sent me a GDPR waiver so we can name you then we can still score you – but no mention in the report or individual results.

I note the tables below are only from those I can name. 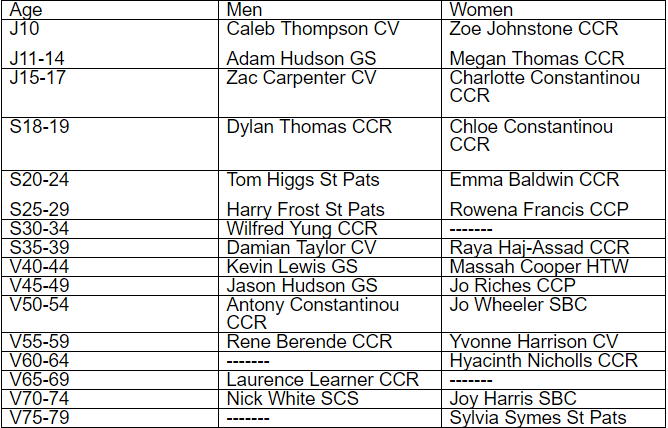 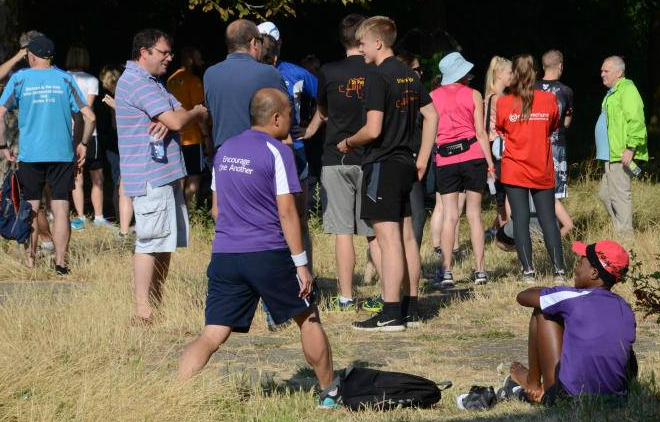 Kudos to Croydon Vineyard with 50% of their runners who had run Roundshaw before achieving a PB!

As ever we have some fab photos (courtesy of Richard Carter in the main who kindly let us use his event photos). 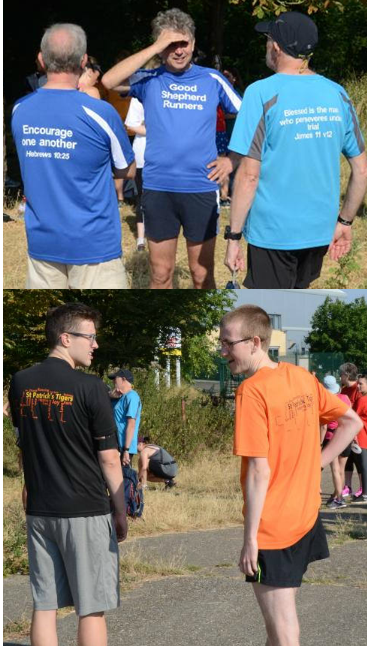 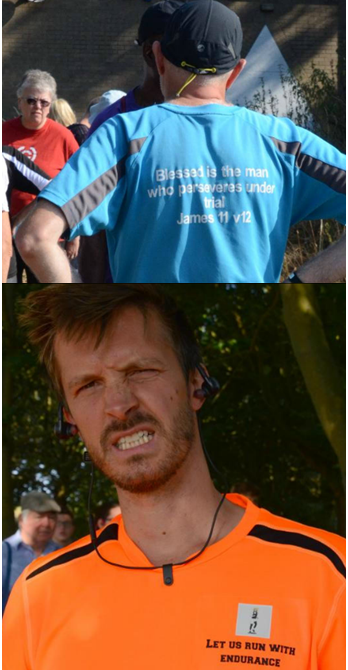 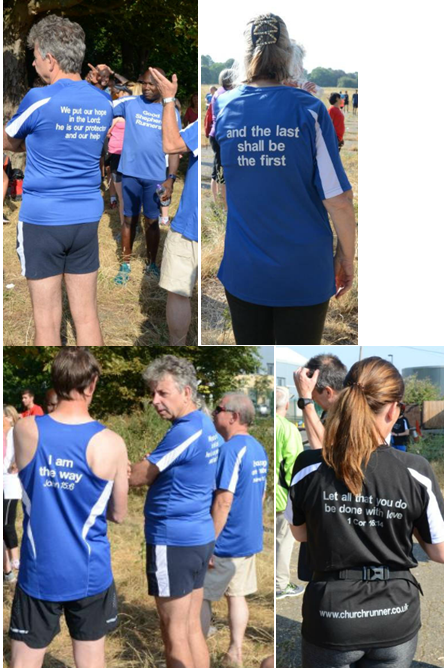 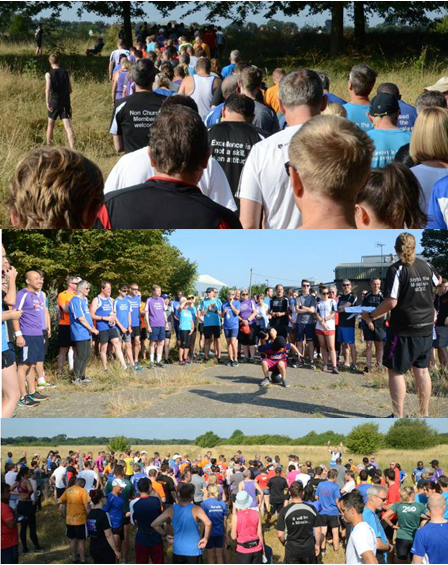 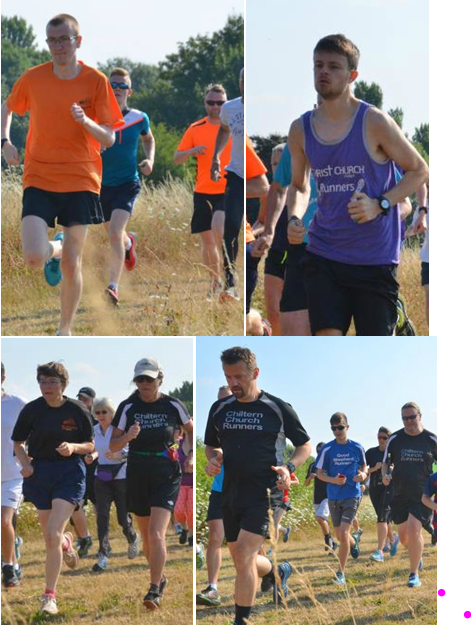 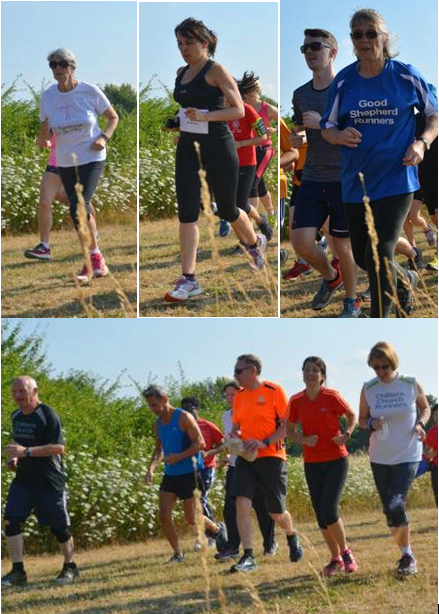 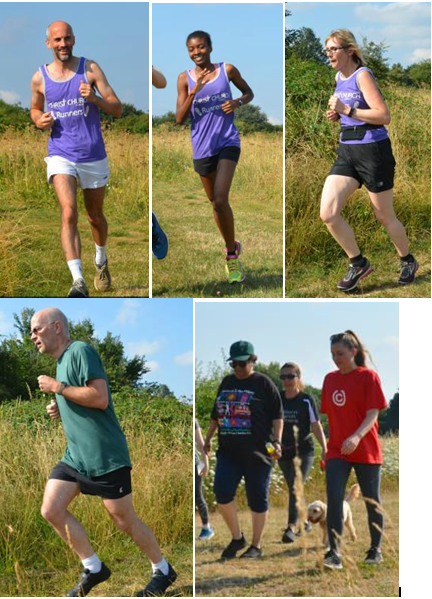 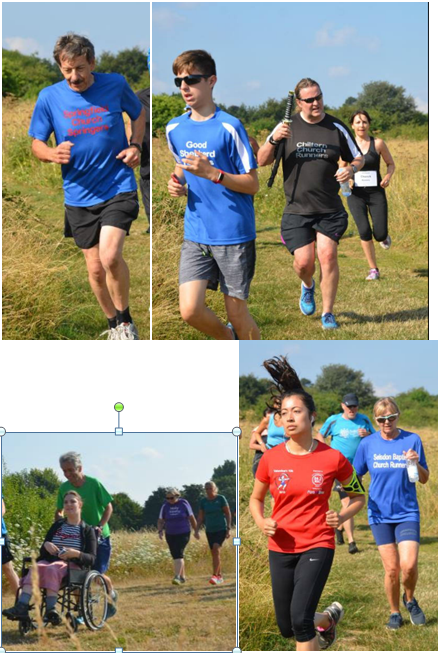 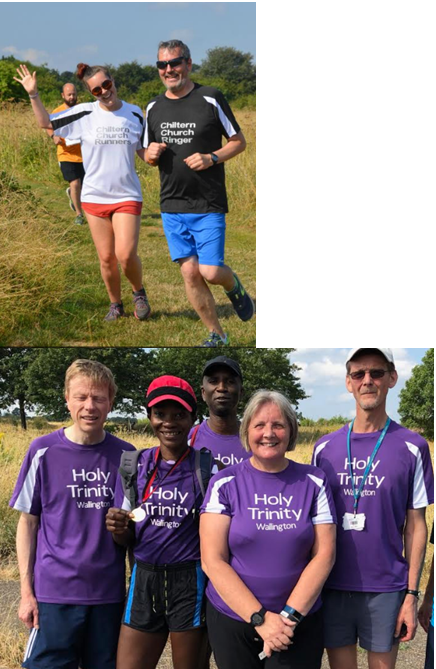 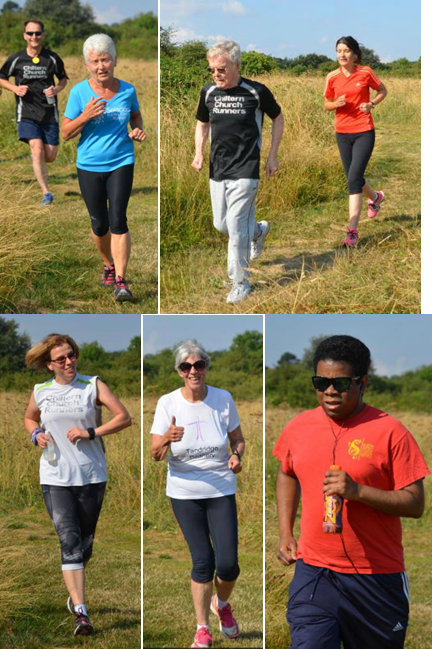 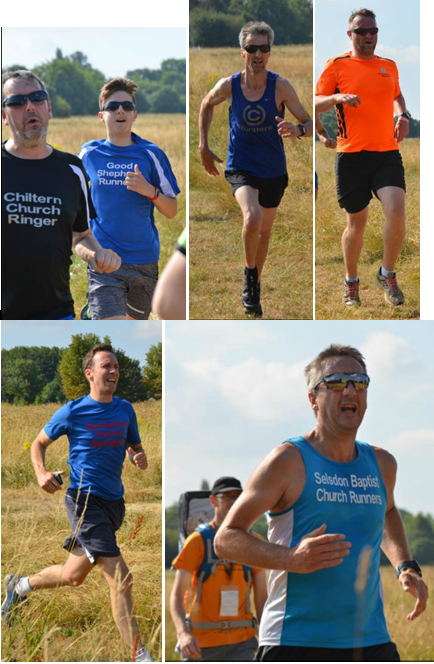 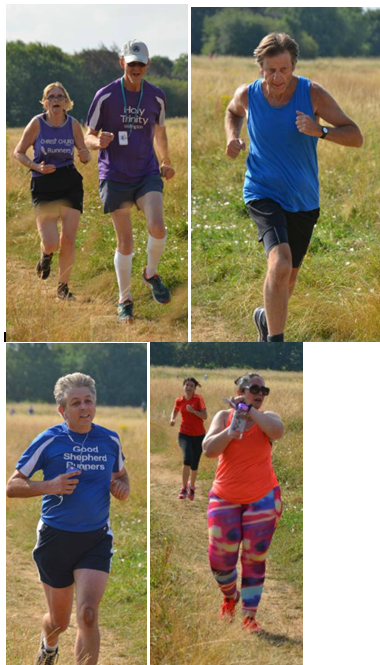 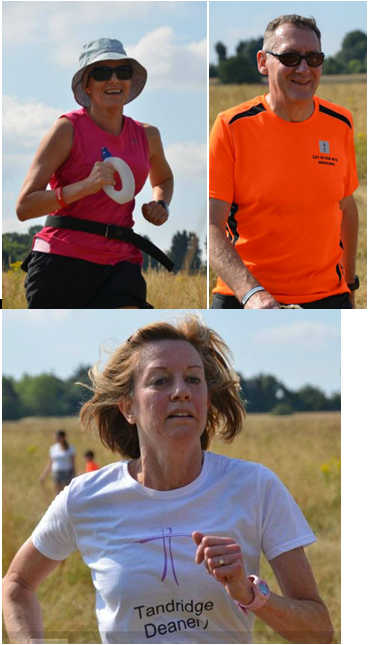 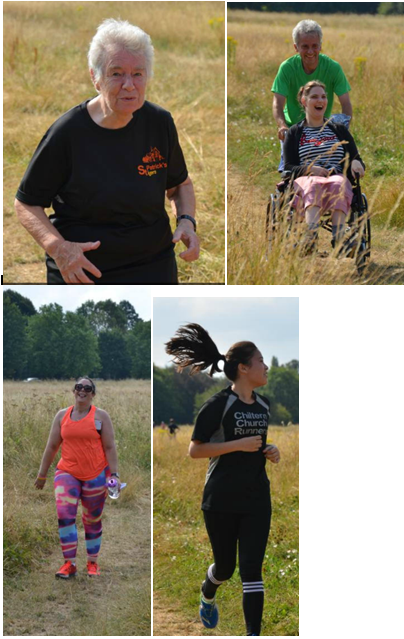 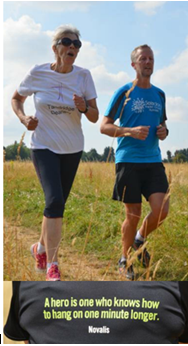